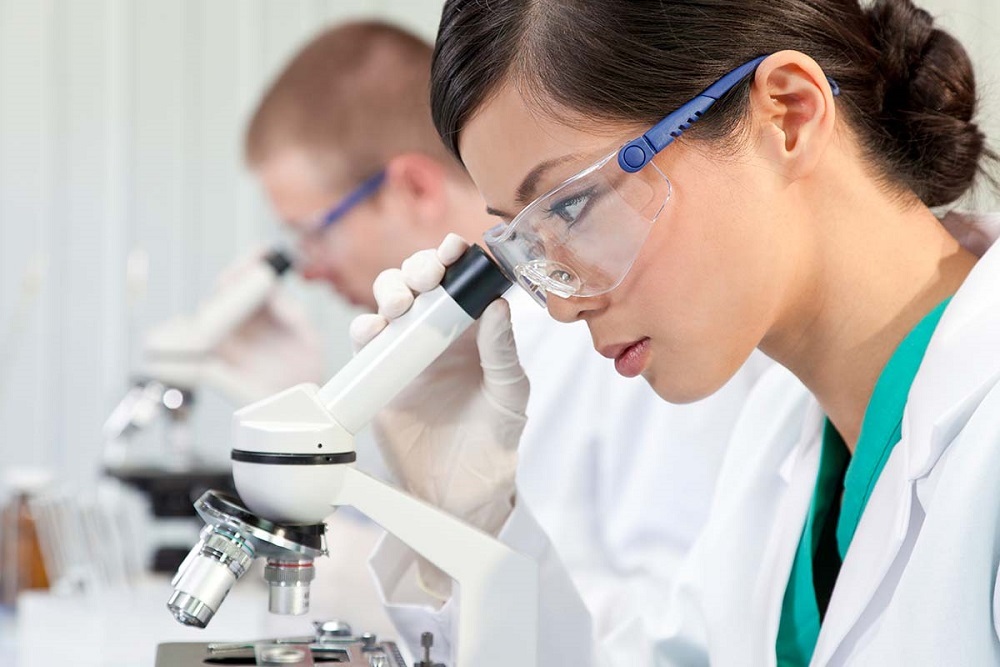 It’s been a challenging start to the new year, but that is all the more reason for me to sit down with Dr. Janet Woodcock to appreciate our accomplishments of the previous year, and to look forward to what we hope to accomplish in 2019. Welcome, Dr. Woodcock.

Janet Woodcock: Thanks very much. Colleen, you’re right. It was a challenging start to the year. But last year, 2018, we had a substantial record of accomplishments, and we can really be proud of what was done.  In early 2019, of course, parts of CDER were affected by the government shutdown. And parts of even our user fee programs had subsidiary functions that they partly relied upon that were shut down in the government shutdown. And so we’re perhaps a bit delayed in our policy activities and accomplishments this year. But we do have a really positive and challenging year ahead of us. We’ve laid out a path, I’m excited about it, and happy for all of us to be back to work.

Colleen Labbe: We all are, definitely. So, let’s start by talking about the progress we’ve made with the new drugs regulatory program modernization?

Janet Woodcock: Well, CDER has been working for several years on modernizing our new drug regulatory program, and this modernization effort, I think, will reach, really, a crescendo in 2019 where we'll be going into implementation. So we'll begin to see a lot of changes, and I call on all of you for your help and assistance in making this happen and also your good will because I think these are going to be extremely positive changes.  We will be rolling out in a staged fashion the new review process for NDAs and BLAs, along with the new documentation.  This envisions a multidisciplinary team review and documentation, and I think it's a very, very exciting change for how we do things.  The review and documentation will be issue-based, so we will go through the issues in detail in how they were resolved and what our regulatory conclusions were.  In addition, we expect toward the end of 2019 fiscal year that we will have a reorganization approved.  Of course, we can't guarantee that, but we hope that, in which case, they'll be multiple changes within the Office of New Drugs and, also, some corresponding changes in other offices.  So, that is a huge challenge that we, over the coming year, will be preparing for, and there are multiple other efforts of the modernization that we’ll also be seeing implementation of during 2019.

Colleen Labbe: How are we continuing to address drug shortages?

Janet Woodcock: Drug shortages continue to plague our nation, and CDER, of course, has made multiple efforts to deal with drug shortages, and we have had legislation to assist us, so we are really calling upon on all manufacturers to give us that early notification, and we do everything we can to overt shortages before they happen, but they do continue to persist.  Recently, the agency has held a series of public meetings and a task force on looking at more root causes of shortages, why do they develop and happen in the first place, and hopefully, we will have a report from that task force, and we will learn more about what we can do to overt shortages in the long run.

Colleen Labbe: So, last year, we learned that many supplies of common blood pressure drugs, including valsartan, losartan, and irbesartan, contained impurities.  How are we addressing this issue?

Janet Woodcock: Over the last year, we've had to deal with an issue of contamination of certain blood pressure medicines that has been very concerning to the public, rightfully so.  We found that many of those may contain, in some batches, a contaminate that can promote cancer, and, we have been involved in testing and recalls and tracking and all sorts of activities in order to both inform the public and keep them up to date to make sure there are options for treatment for patients, and yet to track down, identify, and remove these contaminated products, as well as understand how this happened, so we can make sure it does not happen again. So, this has been a very big deal for the center. We have multiple scientists working on this, as well as our incident management group. They've been doing a fabulous job, but I don't see this coming to an end for a while.  We're continuing to do testing and tracking down this contaminant.

Colleen Labbe: How have we been addressing issues related to compounding?

Janet Woodcock: Pharmacy compounding is another area that the center is working on continuously and continues to be a very high priority. We are, number one, trying to protect the public by responding rapidly to reports of outbreaks and any other incidents that may threaten the public health through contamination of a product or other inappropriate manufacturing of a compounded product. So, that's been a big job with recalls and inspections and so forth on an ongoing basis, and we continue to have human harm from compounding. At the same time, we're trying to establish a regulatory framework both for how we are going to work with the states on the 503A compounding and how we're going to regulate the 503B, the outsourcing facilities. And this [past] year, 2018, this year just concluded, we had a very good production of guidance documents, meetings, all sorts of policy framework activities that established much of the framework. We have planned a similar agenda in 2019. This has turned out to be a great deal more work than probably was contemplated by anyone, and we've had to involve new drugs and a lot of our medical staff. We have established contracts with the National Academy of Medicine and with others to work on very specific issues related to compounding, and I expect there is continued activity that will go on, and we will learn more and more about more things that need to be done in 2019.

Colleen Labbe: All right. What has been happening with the over-the-counter monograph user fee program, or what we call monograph reform?

Janet Woodcock: FDA is very interested in reforming the OTC monograph process. This process was established many, many decades ago, and it fixes drugs under the monograph process to those drugs extant over the counter in the seventies, so it doesn't allow for innovation.  In addition, because we have to do the monographs as regulations, we can't respond rapidly to new scientific information about safety problems, and this has created many a problem for us and for the public.  Furthermore, this program is severely under resourced for the job that it has to do, and so, we are hoping that Congress would help us, as they have been interested in doing, in reform of this process and also providing additional resources so we can get the job done.

Colleen Labbe: We continue to address the national opioid crisis.  Can you update us on recent and future actions?

Janet Woodcock: The opioid crisis facing the nation is really multifactorial, and FDA is trying to play its role to the fullest.  In 2018, we expanded the REMS that we have over, that we had over the extended-release opioids to the immediate-release opioids.  This is mandating a very large continuing education program for all sorts of health professionals to provide them with the information they need to manage pain better and to try to avoid opioids, if at all possible, when other alternative interventions would be satisfactory.  In addition, of course, we're doing multiple other things, including encouraging the development of new modalities both to treat opioid-use disorder and its consequences, such as withdrawal, as well as the development of alternative analgesics that could be used instead of opioids. We're working with the National Institutes of Health on their very ambitious research agenda, and we're very strong partners with NIH on many of the programs that they're putting forth. So, I believe that 2019 will also be an extremely active year for FDA. We will be implementing some of the provisions and authorities given to us under the SUPPORT Act by Congress, and we are actively, right now, evaluating those provisions to see how we can make some relatively rapid interventions that could help change the trajectory of this problem.

Colleen Labbe: Dr. Woodcock, thank you for sharing your thoughts again today. We look forward to 2019.