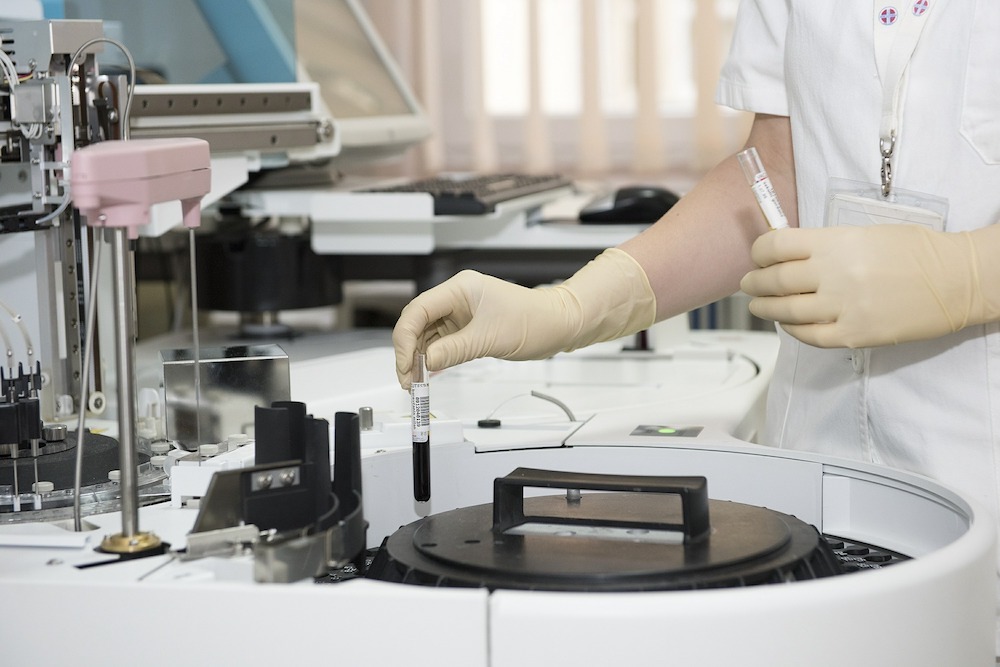 FDA is warning of the possibility of a shortage of sterilized medical devices, possibly posing a threat to public health.

The warning comes after a recent shutdown of a Sterigenics plant in Willowbrook, Illinois due to its high emissions of the carcinogenic chemical compound ethylene oxide.

According to FDA, medical devices make up more than 90 percent of production at the Willowbrook plant. Officials suspect that more than 100 medtech manufacturers and hundreds of devices will be affected.

On Feb. 15, the Illinois EPA issued an order to stop the facility from sterilizing all products using ethylene oxide after the U.S. Center for Disease Control and Prevention concluded that risks were too high, citing a 30-fold increase in cancer potency. “An elevated cancer risk exists for residents and off-site workers in the Willowbrook community surrounded the Sterigenics facility,” the case claimed.

Sterigenics stated that it is seeking a preliminary injunction against the Illinois EPA. A hearing is scheduled for April 9 in the U.S. District Court.

The manufacturer has also expressed claims of “false and negative portrayal” of their company in the media and said it was “conducting detailed libel reviews of two major media outlets’ coverage to hold them accountable for their defamatory articles and broadcasts.”

Recently elected Illinois officials have enforced stronger federal regulation of sterilization companies and Sterigencis is just one of the recent cases.