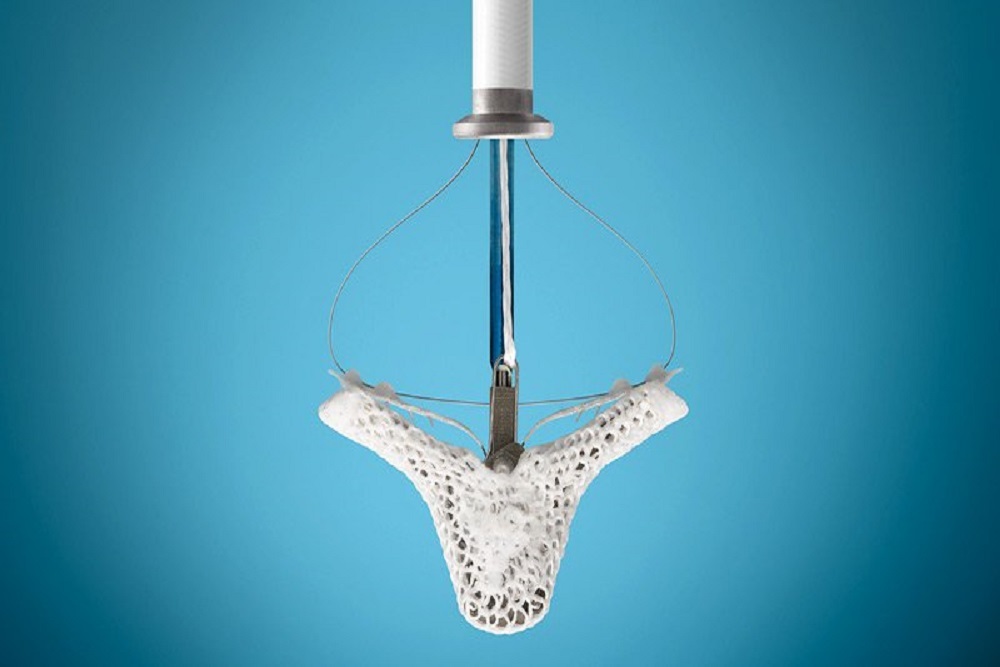 “Expanding the approval of this device to heart failure patients with significant secondary mitral regurgitation, who have failed to get symptom relief from other therapies, provides an important new treatment option,” said Bram D. Zuckerman, M.D, director of the Division of Cardiovascular Devices in the Center for Devices and Radiological Health. “Careful evaluation by a team of specialists is essential to determining whether a particular patient is an appropriate candidate for this procedure.”

About 6.5 million American adults live with heart failure, a chronic, progressive condition in which the heart muscle is unable to pump enough blood to meet the body’s needs for blood and oxygen. A small percentage of these patients also have moderate-to-severe or severe secondary mitral regurgitation, increasing the risks and complicating the treatment of their heart failure. With this new approval, this small percentage of patients could be indicated as candidates for treatment with the MitraClip device when combined with optimal medical therapy.

The MitraClip is inserted in a minimally invasive procedure through the femoral vein in the leg and guided into the heart’s left ventricle where it grasps the two leaflets of the mitral valve, clipping them together to reduce the backflow of blood.

The MitraClip is contraindicated in patients who cannot tolerate blood thinners during or after the procedure, who have active inflammation (endocarditis) of the mitral valve, rheumatic mitral valve disease or evidence of blood clots in the heart or veins leading to the heart.