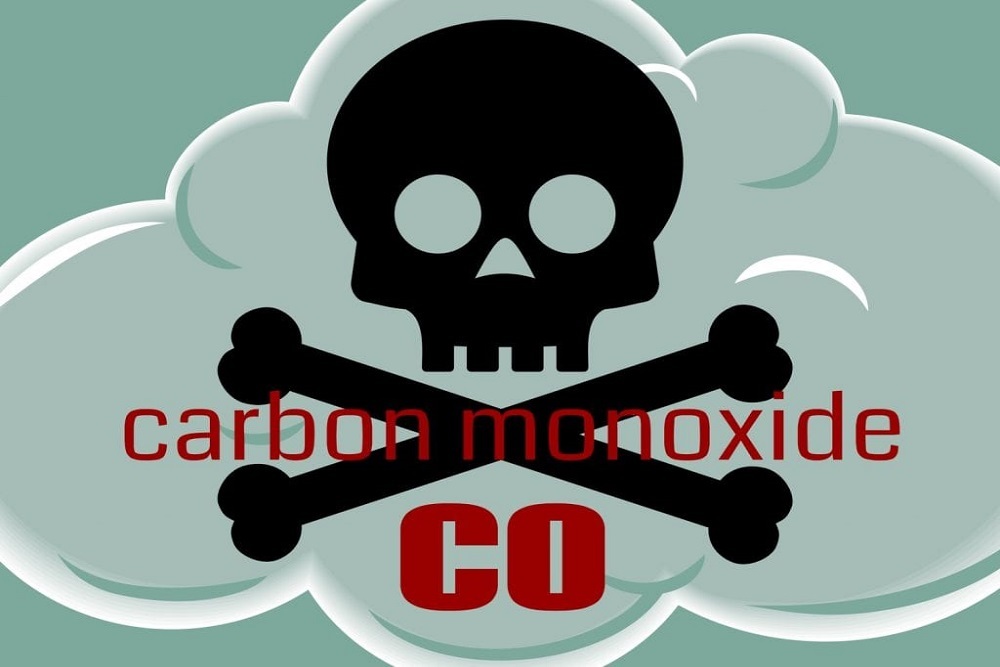 The U.S. Food and Drug Administration allowed marketing of a new device, ClearMate, intended to be used in an emergency room setting to help treat patients suffering from carbon monoxide poisoning. The device uses a novel method for quickly removing carbon monoxide from the body by increasing a patient’s rate of breathing.

“Carbon monoxide poisoning is a serious issue, affecting thousands of people each year,” said Malvina Eydelman, M.D., director of the Division of Ophthalmic, and Ear, Nose and Throat Devices in the FDA's Center for Devices and Radiological Health. “While the current standard treatment of administering 100 percent oxygen through a mask can be done anywhere, hyperbaric treatment, which is necessary for severe carbon monoxide poisoning, is less accessible because there are only 60 medical centers with hyperbaric units in the entire U.S. Moreover, those medical facilities are seldom in rural areas, so treatment in those areas could be delayed considerably due to transport time. Today’s marketing authorization provides patients with access to a simple, yet lifesaving device that may minimize the delay of getting vital treatment, especially in severe cases of carbon monoxide poisoning.”

Carbon monoxide is a colorless, odorless gas that is extremely poisonous and can kill within minutes. In the U.S. each year, nearly 500 people die while as many as 20,000 visit emergency rooms for unintended exposure to carbon monoxide, primarily from poorly-maintained heating systems, or gas stoves or gas-powered generators used for heat or power during storms. The most common symptoms of carbon monoxide poisoning are headache, dizziness, weakness, upset stomach, vomiting, chest pain and confusion. Carbon monoxide poisoning occurs when carbon monoxide attaches to the hemoglobin in the blood exactly where oxygen is supposed to attach, reducing the amount of oxygen carried to the brain and other tissues.

The standard form of treatment for carbon monoxide poisoning is to have the patient breathe 100 percent oxygen through a mask. In severe cases, a hyperbaric chamber may be used, which delivers oxygen under higher than normal pressure.

ClearMate—a device consisting of a gas mixer, valves, meters, breathing circuits, an oxygen reservoir, a mask and hoses—works by speeding up the elimination of carbon monoxide from the body. It delivers both 100 percent oxygen to the patient, as well as a mixture of oxygen and carbon dioxide, causing the patient to breathe faster. The increased breathing accelerates the rate at which the carbon monoxide leaves the patient’s body, allowing a normal amount of oxygen to attach to hemoglobin and be carried where it is needed throughout the body.

In authorizing marketing of ClearMate, the FDA reviewed data from multiple clinical studies, which tested the effectiveness of the device on 100 patients. The studies demonstrated the device was effective at eliminating carbon monoxide. The combination of oxygen and carbon dioxide in the ClearMate resulted in a faster elimination of carbon monoxide than treatment with 100 percent oxygen alone but was not faster than hyperbaric oxygen therapy.

Patients did not experience any device-related complications in the clinical studies of efficacy or in a separate study of the device’s safety.

ClearMate was reviewed under the FDA’s De Novo premarket review pathway, a regulatory pathway for low-to-moderate-risk devices of a new type. This action creates a new regulatory classification, which means that subsequent devices of the same type with the same intended use may go through the FDA’s 510(k) premarket process, whereby devices can obtain marketing authorization by demonstrating substantial equivalence to a predicate device.