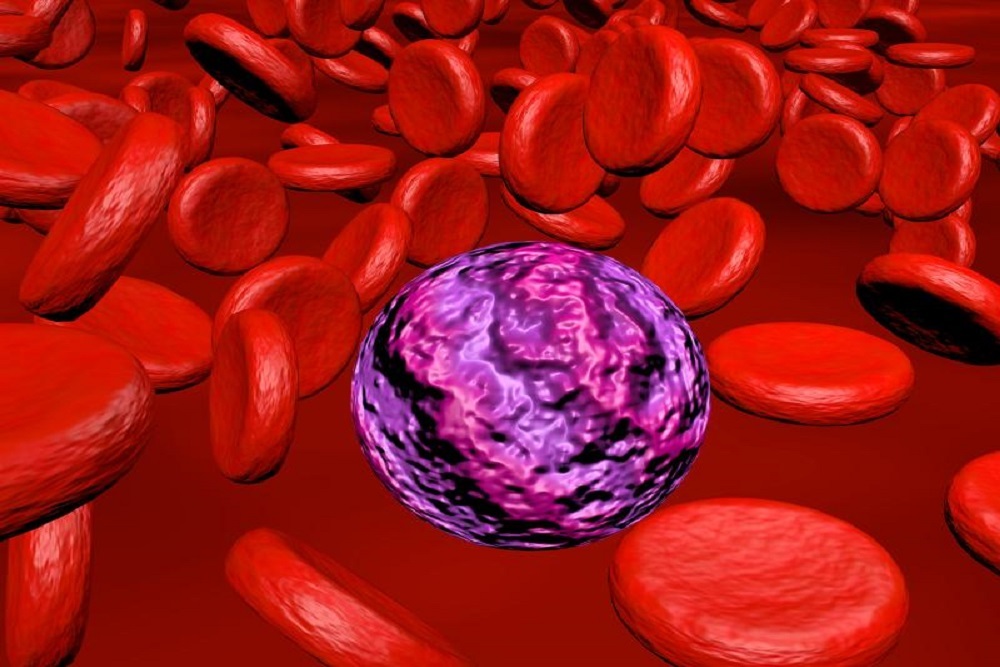 The FDA extended the action date by three months to allow time to review additional data submitted by Daiichi Sankyo in association with an FDA request.

"We look forward to continued dialogue with the FDA throughout the review process of quizartinib," said Arnaud Lesegretain, Vice President, Oncology Research and Development and Head, AML Franchise, Daiichi Sankyo. "We remain confident in the data supporting our NDA submission and are committed to bringing quizartinib forward as a potential treatment for relapsed or refractory FLT3-ITD AML, a particularly aggressive and difficult-to-treat subtype of AML, where patients need additional targeted treatment options."

Quizartinib, the lead investigational agent in the investigational AML Franchise of the Daiichi Sankyo Cancer Enterprise, is an oral selective type II FLT3 inhibitor currently under regulatory review with the U.S. Food and Drug Administration (FDA), the European Medicines Agency (EMA) and the Japan Ministry of Health, Labour and Welfare (MHLW) for the treatment of adult patients with relapsed/refractory AML, which is FLT3-ITD positive.

Regulatory submissions in the U.S., EU and Japan are based on the results of the pivotal phase 3 QuANTUM-R study of quizartinib, which was the first randomized phase 3 study to show that a FLT3 inhibitor prolonged overall survival as an oral, single agent compared to chemotherapy in patients with relapsed/refractory FLT3-ITD AML. Topline results of the phase 3 QuANTUM-R study were presented during the plenary program at the 23rd Congress of the European Hematology Association in June 2018, and comprehensive analyses were presented during an oral presentation at the 60th Annual Meeting of the American Society of Hematology in December 2018.

In the QuANTUM-R study, the median treatment duration with quizartinib was 4 cycles of 28 days each versus 1 cycle in the salvage chemotherapy arm. Incidence of treatment-emergent adverse events was comparable between patients who received single agent quizartinib and those who received salvage chemotherapy. The most common adverse drug reactions (>30 percent, any Grade) in patients treated with quizartinib included infections, bleeding, nausea, asthenic conditions, pyrexia, febrile neutropenia and vomiting, and the most common Grade ≥ 3 adverse drug reactions (>20 percent) were infection and febrile neutropenia. The most common laboratory adverse reactions (incidence >50 percent) were decreased white blood cell count, decreased lymphocyte count, decreased hemoglobin, decreased neutrophil count and decreased platelet count. The safety profile observed in QuANTUM-R appears consistent with that observed at similar doses in the quizartinib clinical development program.

Quizartinib is an investigational agent that has not been approved for any indication in any country. Safety and efficacy have not been established.

AML is an aggressive blood and bone marrow cancer that causes uncontrolled growth and accumulation of malignant white blood cells that fail to function normally and interfere with the production of normal blood cells.1 In the U.S. this year, it is estimated that there will be more than 19,000 new diagnoses of AML and more than 10,000 deaths from AML.2 The five-year survival rate of AML reported from 2005 to 2011 was approximately 26 percent, which was the lowest of all leukemias.1

Patients with FLT3-ITD AML have a worse overall prognosis, including an increased incidence of relapse, an increased risk of death following relapse, and a higher likelihood of relapse following hematopoietic stem cell transplantation, as compared to those without this mutation.9,10

The mission of Daiichi Sankyo Cancer Enterprise is to leverage our world-class, innovative science and push beyond traditional thinking to create meaningful treatments for patients with cancer. We are dedicated to transforming science into value for patients, and this sense of obligation informs everything we do. Anchored by three pillars including our investigational Antibody Drug Conjugate Franchise, Acute Myeloid Leukemia Franchise and Breakthrough Science, we aim to deliver seven distinct new molecular entities over eight years during 2018 to 2025. Our powerful research engines include two laboratories for biologic/immuno-oncology and small molecules in Japan, and Plexxikon Inc., our small molecule structure-guided R&D center in Berkeley, CA. Compounds in pivotal stage development include: [fam-] trastuzumab deruxtecan, an antibody drug conjugate (ADC) for HER2 expressing breast, gastric and other cancers; quizartinib, an oral selective FLT3 inhibitor, for newly-diagnosed and relapsed/refractory FLT3-ITD acute myeloid leukemia (AML); and pexidartinib, an oral CSF1R inhibitor, for tenosynovial giant cell tumor (TGCT). For more information, please visit: www.DSCancerEnterprise.com.