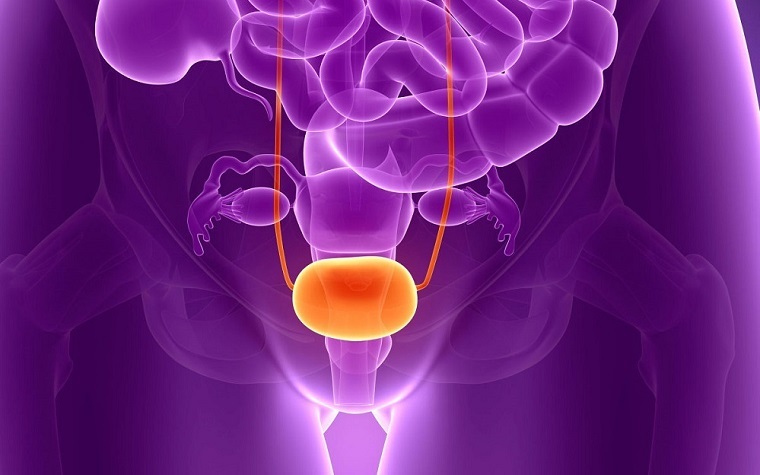 Balversa is the first targeted therapy to receive approval by the U.S. Food and Drug Administration for adult patients with advanced metastatic bladder cancer with the genetic alteration called FGFR3 or FGFR2 that progressed during or after platinum-containing chemotherapy.

“We're in an era of more personalized or precision medicine, and the ability to target cancer treatment to a patient's specific genetic mutation or biomarker is becoming the standard, with advances being made in new disease types. Today's approval represents the first personalized treatment targeting susceptible FGFR genetic alternations for patients with metastatic bladder cancer,” said Richard Pazdur, director of the FDA's Oncology Center of Excellence and acting director of the Office of Hematology and Oncology Products in the FDA's Center for Drug Evaluation and Research. “FGFRs regulate important biological processes including cell growth and division during development and tissue repair. This drug works by targeting genetic alterations in FGFRs.”

Common side effects include increased phosphate level, mouth sores, tiredness, change in kidney and liver function, diarrhea, dry mouth, brittle nails, low sodium levels, decreased appetite, change in sense of taste, anemia, dry skin, dry eyes and hair loss. Serious eye problems may also occur, including inflamed eyes, especially the cornea, and disorders of the retina. Women who are pregnant or breastfeeding should not take Balversa. Male patients should also tell their female partners they are on Balversa and they must use contraception for the course of treatment and one month post treatment.

Bladder cancer is the sixth most common cancer in the U.S.