FDA drug approvals lag as other countries speed up process 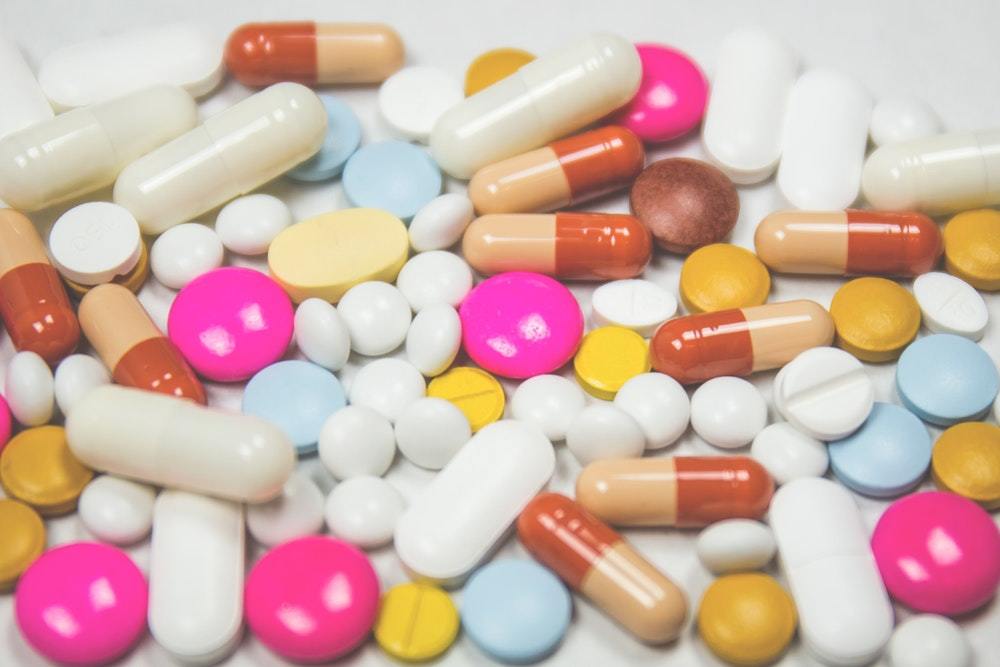 Getting pharmaceutical drugs to market for treatment of diseases and conditions as quickly as possible has been a challenge for the U.S. Food and Drug Administration, even as other countries have sped up the process in favor of making new prescription drugs available to people sooner.

In the U.S., the current FDA approval process can take up to two and a half years; it begins with drug manufacturers proving that a drug is effective and that it meets the FDA’s strict criteria, according to fas.org. The steps that a new drug muse endure before it’s approved for the market include research, preclinical development, clinical development phases 1-3, FDA review, and post-approval and marketing.

The 1992 Prescription Drug User Fee Act implemented a two-tiered system: standard review and priority review — a process that can take time and cost a lot of money. While the FDA approval process has an important role, which is to provide evidence that drugs are effective before they are marketed and sold to patients, other countries have endeavored to speed up the process, hoping to save more lives.

Five years ago, Japan began implementing Free to Choose Medicine, or FTCM, which skims years off of the traditional medication approval process, according to heartland.org. Then in 2015, the Japanese Health Ministry launched the “Sakigake” designation, which is Japan’s version of the FDA’s Breakthrough Therapy designation; the designation has sped up the market availability of new drugs, according to a paper published on export.gov.

To further improve the speed that new drugs hit the Japanese market, the ministry added “Conditional Early Approval” for especially important drugs with very little chance at clinical trials as a result of limited patient availability, according to export.gov. The two newest updates to the approval process in Japan represent only a small portion of drugs, while most new drugs in Japan still have to go through regulations and approvals set forth by the Pharmaceutical and Medical Device Agency.

“The future of drug development, lies therefore in its globalization,” according NCBI. “Large pharmaceutical corporations have started to conduct multinational phase 3 trials involving Western and Japanese sites, leading to global simultaneous submission to the main regulatory authorities of the World.”