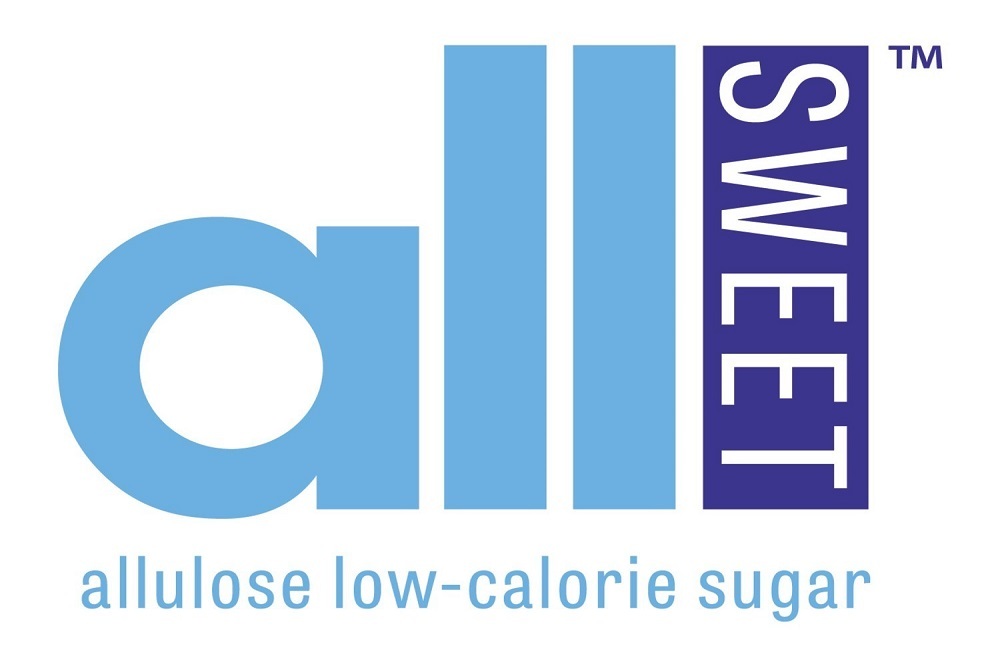 Anderson Advanced Ingredients® commends the most recent draft guidance by the U.S. Food and Drug Administration (FDA) titled "The Declaration of Allulose and Calories from Allulose on Nutrition and Supplement Facts Labels". The draft guidance provides the FDA's current view of the declaration of allulose under the newly modified U.S. Labeling Laws. The guidance is one of a series that has been released and it marks the first time the FDA has stated its intent to allow a sugar to not be included as part of the total or added sugars declarations on labels.

We're taking such a step by issuing a draft guidance on the labeling of allulose, a sweetener that may be used as a substitute for certain sugars in foods, so that the information presented on Nutrition and Supplement Facts labels appropriately represents its unique properties," said Susan Mayne, Ph.D., director of FDA's Center for Food Safety and Applied Nutrition. "The latest data suggests that allulose is different from other sugars in that it is not metabolized by the human body in the same way as table sugar. It has fewer calories, produces only negligible increases in blood glucose or insulin levels, and does not promote dental decay. As such, we've issued guidance today stating that we intend to exercise enforcement discretion to allow allulose to be excluded from the total and added sugars declarations on the Nutrition Facts and Supplement Facts labels when allulose is used as an ingredient."

The previous 2016 guidance from the FDA detailed that allulose should be counted at a full 4 calories per gram and declared under "added sugars". The current guidance is a significant shift and specifies that the FDA intends to exercise enforcement discretion to allow manufacturers to use only 0.4 calories per gram of allulose when calculating the calories from allulose in a serving of a product. Manufacturers will still be required to include allulose in the total carbohydrates declaration.

allSWEET® is the only certified non-GMO allulose source and is the ideal diabetic-friendly sugar for your beverage, bakery, frozen, confectionary and dairy applications. Temperature stable allSWEET® browns like sugar when baking and lowers the freezing point of frozen products to create delicious, low-calorie desserts and ice creams. allSWEET® works in harmony with other sweeteners and sugars to round out the perfect flavor system. Proprietary weight management studies indicate that allSWEET® containing food & beverages, when paired with an overall healthy diet, may help normalize metabolic status and inhibit the synthesis of fat.

Since being awarded our first US Patent in 1989, Anderson Advanced Ingredients has been serving up premium ingredients that make bars, baked goods, confections, frozen entrees and packaged foods taste better and healthier. To learn more about allSWEET® visit us at www.andersonglobalgroup.com/products/allsweet.php.