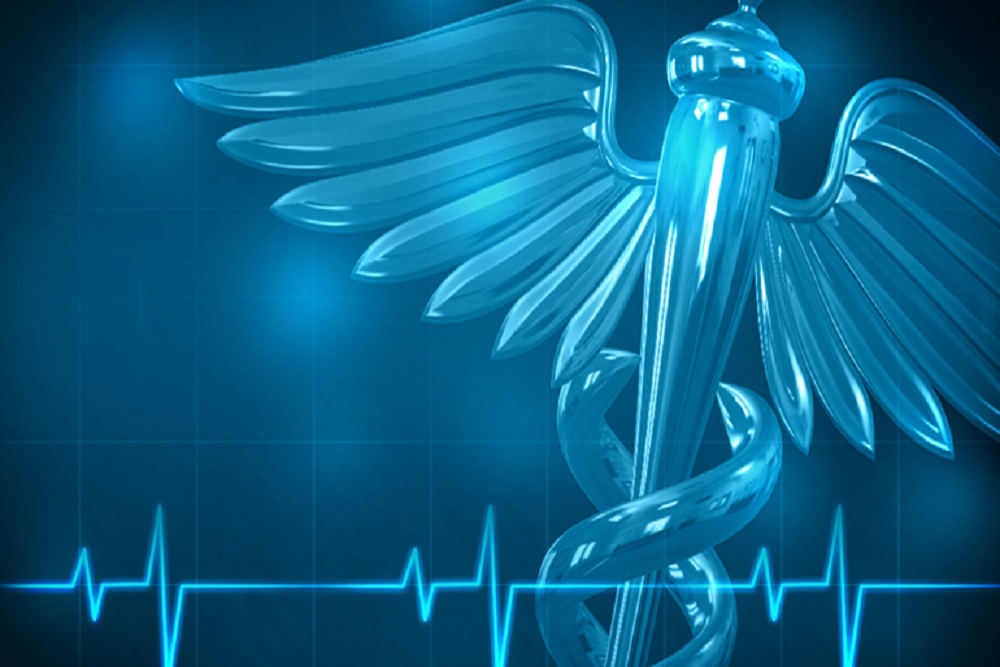 The U.S. Food and Drug Administration is now requiring its strongest warning to be used on several of the most commonly used prescription insomnia medicines.

The new box warnings come in response to the agency's updated review of rare but serious injuries and deaths resulting from patients engaging in complex sleep behaviors while using sleep medicines such as Lunesta and Ambien.

The agency found that patients were at risk of side effects including cooking and driving while not fully awake even at low doses, and that the behaviors could occur at the beginning of treatment and in patients who had been taking them for long periods.

The side effects are a risk with the medicines eszopiclone (Lunesta), zaleplon (Sonata) and zolpidem (Ambien, Ambien CR, Edluar, Intermezzo and Zolpimist).

The warning recommendation was prompted by a review of 66 cases where patients suffered serious injury from falls, burns, accidental overdoses, near-drowning, and exposure to cold after taking the medicines. Deaths occurred from hypothermia, motor vehicle accidents, fatal falls, carbon monoxide poisoning and suicide.

While the side effects have been previously observed with these hypnotic medicines in rare cases, the agency decided on the more prominent warning to reflect the severity of the risk.

The medicines are also contraindicated for patients who have experienced an episode, and a patient guide must be provided with each refill.