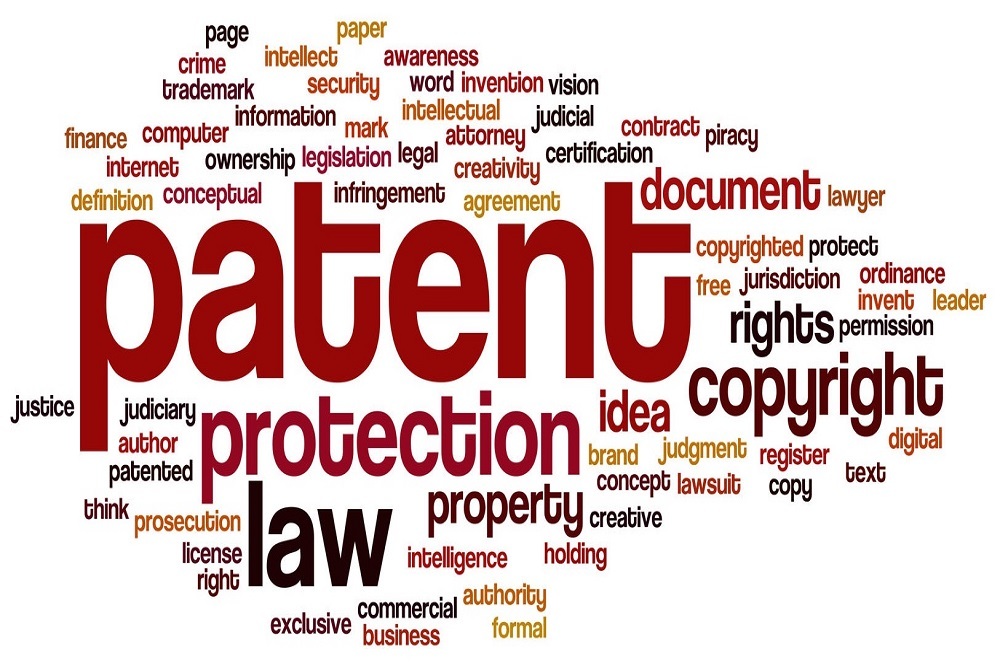 BioTime, Inc. issued the following announcement on May 6.

BioTime, Inc. (NYSE American and TASE: BTX), a clinical-stage biotechnology company developing cellular therapies for unmet needs, announced today the issuance of a Notice of Allowance for a patent from the United States Patent and Trademark Office (USPTO) for United States Patent Application No. 15/156,316 for a method of reducing spinal cord injury (SCI)-induced parenchymal cavitation in patients that have suffered an acute spinal cord injury. The claimed method involves injecting oligodendrocyte progenitor cells (OPCs) derived from human pluripotent stem cells into the SCI site and covers both human embryonic and induced pluripotent stem cell-derived OPCs. The issued patent would have a term that expires no earlier than 2036.

“We believe OPC1 acts via several distinct mechanisms to aid the recovery of SCI patients, one of which is the prevention or reduction of cavitation, and we are pleased at having received an allowance on this important patent, which we believe further enhances our OPC1 cell therapy program,” stated Brian M. Culley, Chief Executive Officer of BioTime. “Cavitation is a destructive process that occurs within the spinal cord following injuries and typically leads to permanent loss of motor and sensory function. Patients with cavitation may develop a condition known as syringomyelia, which results in additional neurological and functional damage and can result in chronic pain. A key finding from our Phase I/IIa SCiStar clinical study of OPC1 for treating acute SCIs was that 95% of subjects showed evidence that OPC1 cells engrafted at the injury site and helped to prevent cavitation, which was confirmed via magnetic resonance imaging (MRI) scans.”

OPC1 is currently being tested in Phase I/IIa clinical trial known as SCiStar, for the treatment of acute spinal cord injuries. OPCs are naturally-occurring precursors to the cells which provide electrical insulation for nerve axons in the form of a myelin sheath. SCI occurs when the spinal cord is subjected to a severe crush or contusion injury and typically results in severe functional impairment, including limb paralysis, aberrant pain signaling, and loss of bladder control and other body functions. The clinical development of the OPC1 program has been partially funded by a $14.3 million grant from the California Institute for Regenerative Medicine. OPC1 has received Regenerative Medicine Advanced Therapy (RMAT) designation for the treatment of acute SCI and has been granted Orphan Drug designation from the U.S. Food and Drug Administration (FDA).

The SCiStar trial is an open-label, single-arm trial testing three sequential escalating doses of OPC1 administered at up to 20 million OPC1 cells in 25 subjects with subacute motor complete (AIS-A or AIS-B) cervical (C-4 to C-7) SCI. These individuals have essentially lost all movement below their injury site and experience severe paralysis of the upper and lower limbs. AIS-A subjects have lost all motor and sensory function below their injury site, while AIS-B subjects have lost all motor function but may have retained some minimal sensory function below their injury site. OPC1 is administered 21 to 42 days post-injury. Subjects will be followed by neurological exams and imaging procedures to assess the safety and activity of the product.

Improvements in upper extremity motor function are being measured using the International Standards for Neurological Classification of Spinal Cord Injury (ISNCSCI) scale, widely used to quantify functional status of patients with spinal cord injuries. Both subjects and physicians consistently report that improvements in upper extremity motor function are the most desirable functional improvement target in the quadriplegic population, since even relatively modest changes can potentially have a significant impact on functional independence, quality of life and cost of care. The SCiStar study is monitoring two separate ISNCSCI measurements of upper extremity motor function. The upper extremity motor score (UEMS), is a linear scale used to quantify motor function at each of five upper extremity muscle groups driving arm and hand function; these scores are also used to determine "motor levels", which define the level within the cord above which a subject has normal function. As suggested by existing research, patients with severe spinal cord injuries that show two motor levels of improvement on at least one side may regain the ability to perform daily activities such as feeding, dressing and bathing, which significantly reduces the overall level of daily assistance needed for the patient and associated healthcare costs.