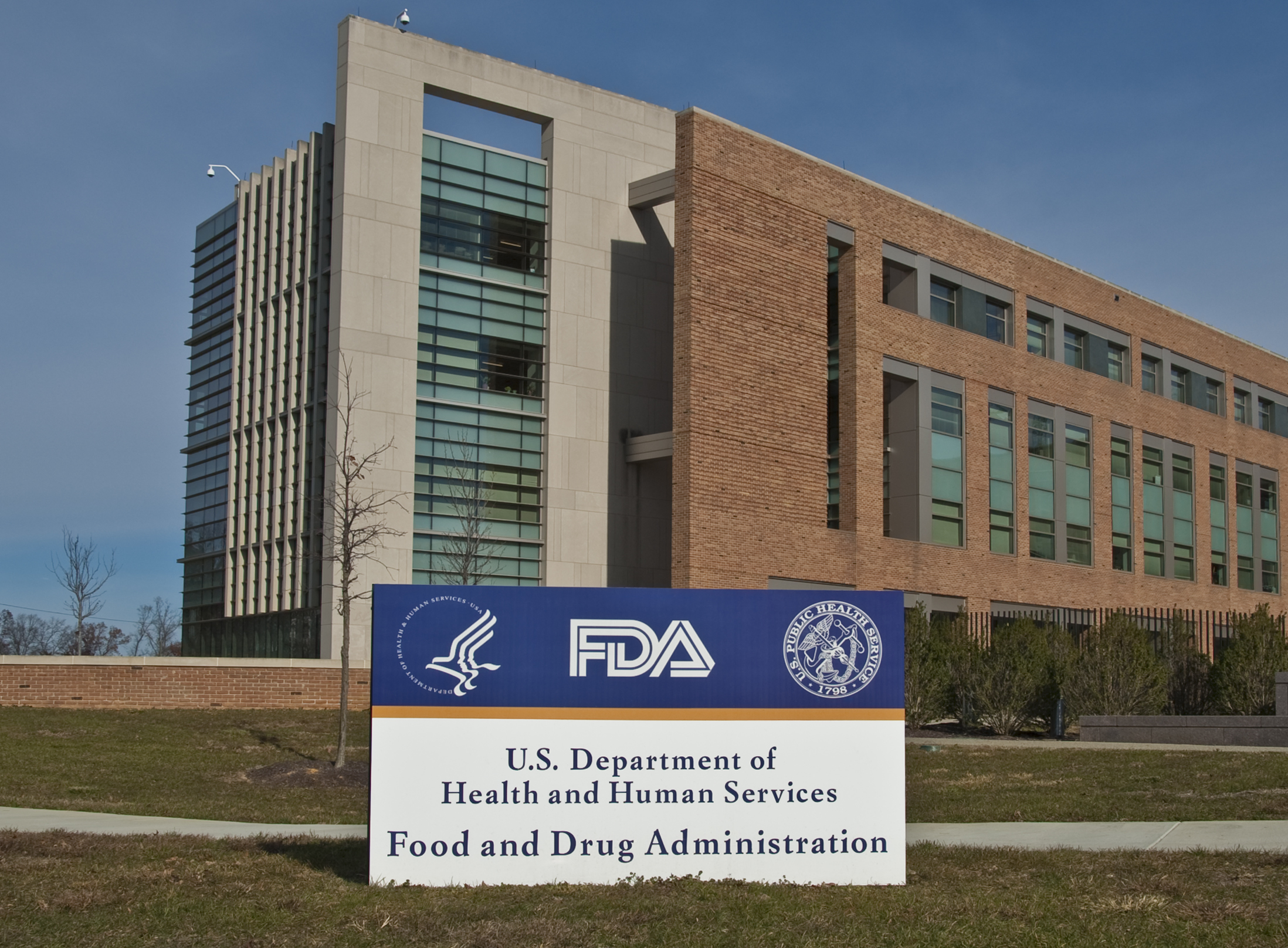 The U.S. Food and Drug Administration sent letters to companies that produce homeopathic products claiming they were in violation of current good manufacturing practice (CGMP) regulations.

The letters were sent to Kadesh, U.S. Continental Marketing, Fill It Pack It, and Bershtel Enterprises.

“It’s our public health obligation to protect consumers from unsafe products. Our manufacturing requirements are designed to ensure the quality and safety of drugs distributed to American consumers, and the FDA expects companies to manufacture and label their products appropriately,” said FDA acting commissioner Ned Sharpless in a press release. “When products labeled as homeopathic are contaminated or contain potentially harmful ingredients, we will take action so consumers are not put at risk.”

John Dale Dunn, who is board certified in emergency medicine and legal medicine, said homeopathic products should generally contain only harmless components.

“Homeopathic products should not have anything but carrier solutions, so if those solutions are not contaminated then the homeopathic products are not dangerous,” Dunn told the FDA Reporter. “The FDA is not regulating this area because of laws passed many years ago intending to protect products that are sold as alternative medical products.”

However, there were also homeopathic products attempting to develop immunity by including harmful substances, he said.

“This is about hocus pocus homeopathic treatments [that] are based on the idea that if you put an extremely small amount of a substance in a potion that produces a pathological symptom, then if the person who suffers a disease consumes it, the product will cause a benefit because the body will develop a response to the product with the extremely small amount of the stimulant,” Dunn said.

Dunn said homeopathy is a system of alternative medicine created in 1796 by Samuel Hahnemann.

It is based on his doctrine of like cures, which cause the symptoms of a disease in healthy people that would then cure similar symptoms in sick people.

“Homeopathy is a pseudoscience — a belief that is incorrectly presented as scientific. Homeopathic preparations are not effective for treating any condition; large-scale studies have found homeopathy to be no more effective than a placebo, indicating that any positive effects that follow treatment are not due to the treatment itself but instead to factors such as normal recovery from illness, or regression toward the mean,” Dunn said.

Also weighing in on the subject was Josh Bloom, the acting president and director of chemical and pharmaceutical science for the American Council on Science and Health.

“The risk of a 'homeopathic' product to humans is zero, provided that the water in the bottle is not contaminated by a disease-causing pathogen, etc. However, there is a real risk — when the worthless 'remedies' are used to treat a disease or infection that could be cured or controlled by a real medicine such as an antibiotic,” Bloom told the FDA Reporter. “I should point out that in the case of 'homeopathic belladonna,' which has poisoned and killed babies (it is used for teething) that the term is self-contradictory. If the product is truly homeopathic then it will contain no belladonna. If the product contains belladonna then it is not homeopathic.”

Bloom said the products are unregulated because it was financially beneficial to the manufacturers of “alternative medicines” to have them unregulated, and this has created a $50-billion per year genie that won't be going back into the bottle anytime soon.

“The marketing of alternative medicines has been brilliant, taking advantage of American's distrust of the pharmaceutical industry and fear and ignorance of science in general, and chemistry, in particular. What better way to appeal to the public, which is now terrified of trace levels of chemicals (thanks largely to unethical environmental groups, certain academics, and the organic food industry) that to provide a 'chemical free' alternative. Sounds appealing, even though it is based on nonsense,” Bloom said.

Dunn summed it up this way.

“I would add that placebo effect is real and very common and always impacts the 'effect' of medical therapy,” Dunn said. “Homeopathy is worse, I believe, than believing in the tooth fairy but it is not dangerous except that it might delay sick people seeing a legitimate provider of medical care and effective treatment.”