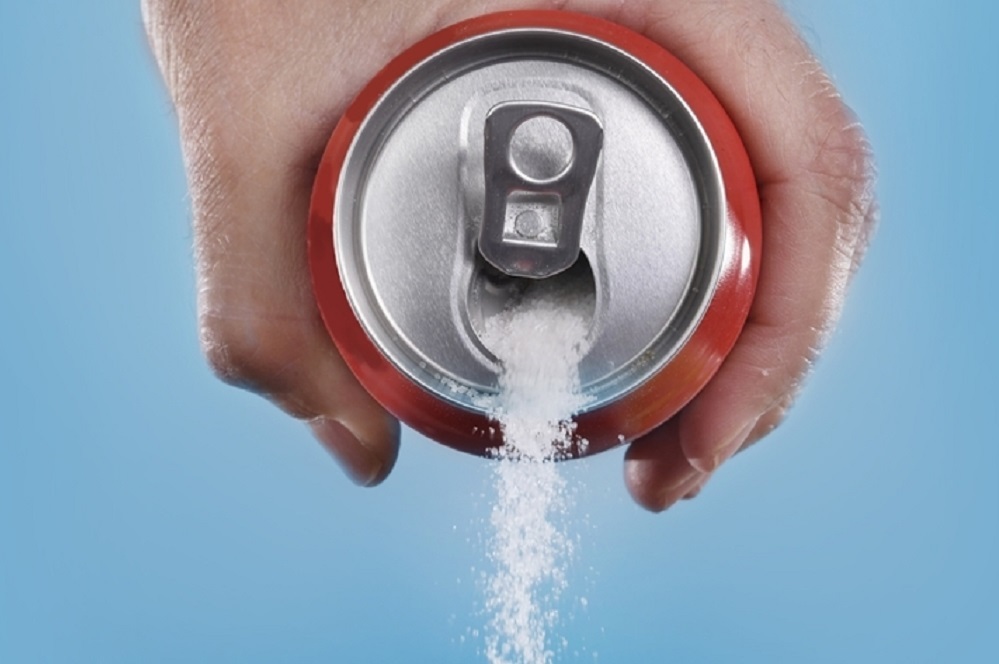 The Food and Drug Administration recently announced a mandatory added-sugar labeling policy for packaged foods and beverages, set to take effect between 2020 and 2021.

And it could be a sweet result for the FDA.

The FDA says the new policy could be a cost-effective way to generate important health gains and cost-savings for consumers and the health-care system.

That comes from a study by researchers from the Friedman School of Nutrition Science and Policy at Tufts University and the University of Liverpool.

The FDA made several changes to the Nutrition Facts label. Changes included adding the grams and percent Daily Value of added sugar content.

“America’s beverage companies support nutrition transparency. We believe people should have clear and understandable nutrition facts about foods and beverages so that they can make informed choices that are right for themselves and their families,’’ ABA spokesman William Dermody told the FDA Reporter.

According to the ABA, beverage companies have gone beyond required labeling by taking steps to ensure consumers get understandable information on nutrition.

Beverage companies also claim they are pro-actively working nationwide to help Americans reduce the calories they get from beverages. One initiative has a goal of reducing beverage calories consumed per person by 20 percent nationally by 2025.

The ABA and its member companies joined with former first lady Michelle Obama for “Drink Up!,” the 2013 initiative launched by the Partnership for a Healthier America to promote water consumption. The “Drink Up” logo was placed on bottled water, packaging, company trucks and in advertising to help boost Mrs. Obama’s campaign to get Americans to drink more water.

America’s beverage companies also claim they have voluntarily reduced calories from beverages sold in schools by 90 percent through the national School Beverage Guidelines, in which companies agreed voluntarily to remove full-calorie soft drinks from schools and replace them with more lower-calorie options and smaller portions sizes.

With its new label, the FDA claims the new policy could curb cases of cardiovascular disease and diabetes and save $31 billion in net health-care costs and $61.9 billion in societal costs. Policy costs were estimated to be $1.7 billion.