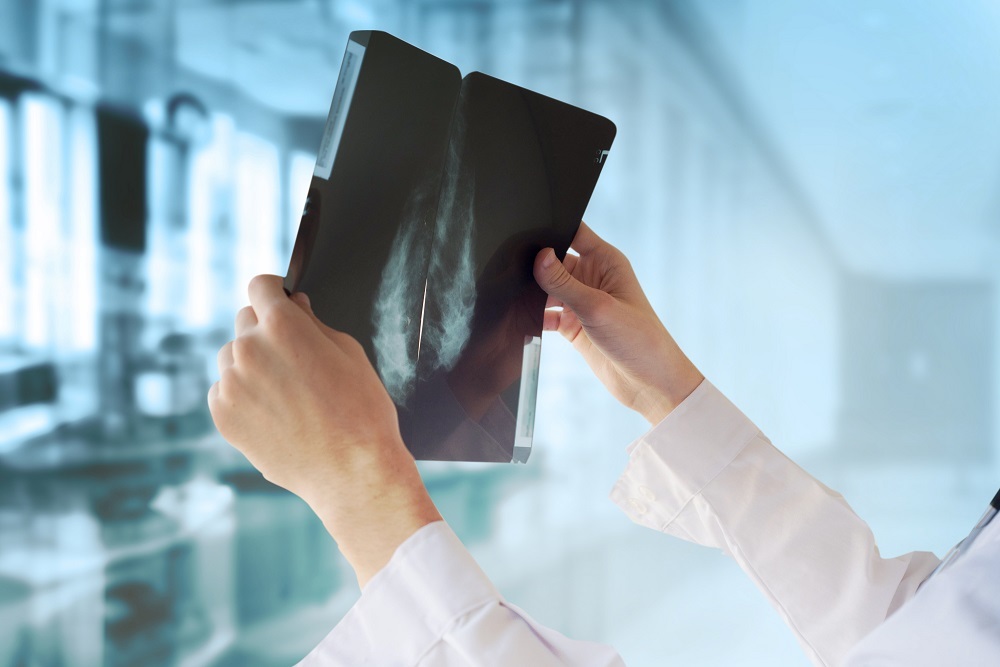 Few cancer drugs that received accelerated Food and Drug Administration approval lived up to their billing, according to a JAMA study.

So how dangerous is this news for patients?

“In most cases, there is probably limited danger to patients from a physical standpoint,” Roger Stark, a health care analyst for the Washington Policy Center, told the FDA Reporter. “The potential danger is giving patients false hope of a drug benefit. On the other hand, if a patient is dealing with a lethal cancer, most of those patients would probably be willing to take their chances with a less-than-proven treatment.”

Stark made the point that if a patient is willing  to try the drug and the doctor concurs, the patient should have a right-to-try.

“Many, if not most, new drugs in the U.S. already have a track record in Europe because of its faster approval process. I would think an accelerated process in the U.S. should include the clinical results in Europe,” Stark said.

“The failure lies in defining successful treatment. Is it shrinking of the tumor, or greater patient longevity, or an improvement in quality of life regardless of the impact on longevity?” Stark said. “If you looked at 100 new drugs in an accelerated program and none of them improved any of these markers, you could say the accelerated program was a failure. The fact that some drugs in the accelerated program help patients, than I believe the FDA has a moral obligation to approve them.”

Stark had one final thought on the issue.

“A lot of the objection raised by the opponents of the accelerated process revolve around cost,” Stark said. “One of the experts quoted is actually on record as suggesting that anyone over the age of 75 years (maybe it was 70?) should not be offered any medical treatments. The money should go to the young.

“Of course, this is all tied up in the fact that well over 80 percent of health care in the U.S. is paid for by a third party — either employers through private insurance or the government. If health care is going to be rationed, starting with these expensive and rare treatments is an easy place for proponents of a single-payer or ‘Medicare for All’ to begin.”

The FDA sent a written response to CNN stating, “the FDA only approves drugs when the data received in a drug application demonstrate a favorable risk-benefit profile. Patients with refractory diseases often have few or no therapeutic options and we take that into account when examining the risk-benefit profile of these drugs. We have had multiple discussions over a number of years within the global scientific and patient community, including with the Oncologic Drugs Advisory Committee, regarding the use of progression-free survival, response rate, and other endpoints to support approval of drugs that treat cancer. It has been widely accepted that benefit can be demonstrated by a number of endpoints, not just overall survival.”