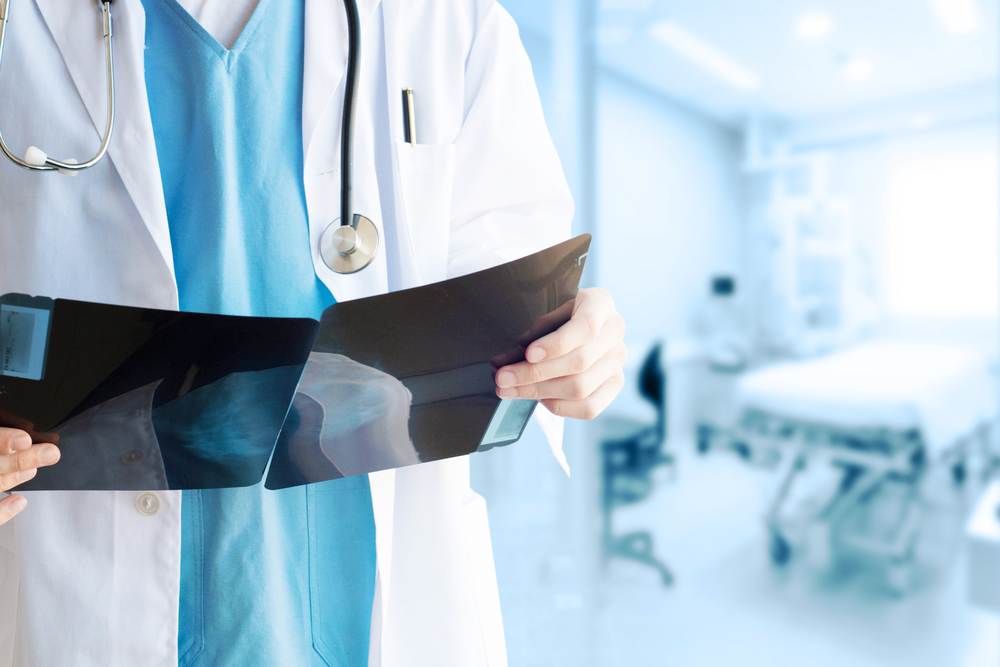 While the long-term effects of treatment with paclitaxel-coated devices in the peripherals are still unclear, the U.S. Food and Drug Administration could not rule out an association with adverse effects, even at very low drug concentrations.

That was the overarching theme of a two-day panel convened by the FDA's Circulatory System Devices panel, which discussed long-term mortality signal associated with paclitaxel-based chemotherapy devices used to treat peripheral arterial disease. The panel ultimately concluded that more cooperation among stakeholders is urgently needed to deal with the insurmountable amount of data.

The panel also said that more definitive data is required, and that there is an equally pressing need for uniformity in trial design and reporting accountability.

Next steps, according to Panel Chairman Richard Lange, M.D., is for the agency to move toward some type of device labeling modification to reflect the issues raised since the publication of the Katsanos meta-analysis, which first raised the alarm of a potential increased mortality signal due to paclitaxel-coated devices.

"I think they'll be working to make it simple enough that patients can understand it and it's not confusing, but also make it true to the available data," Lange said in an interview with TCTMD. “It should describe our current understanding as simply as possible.”