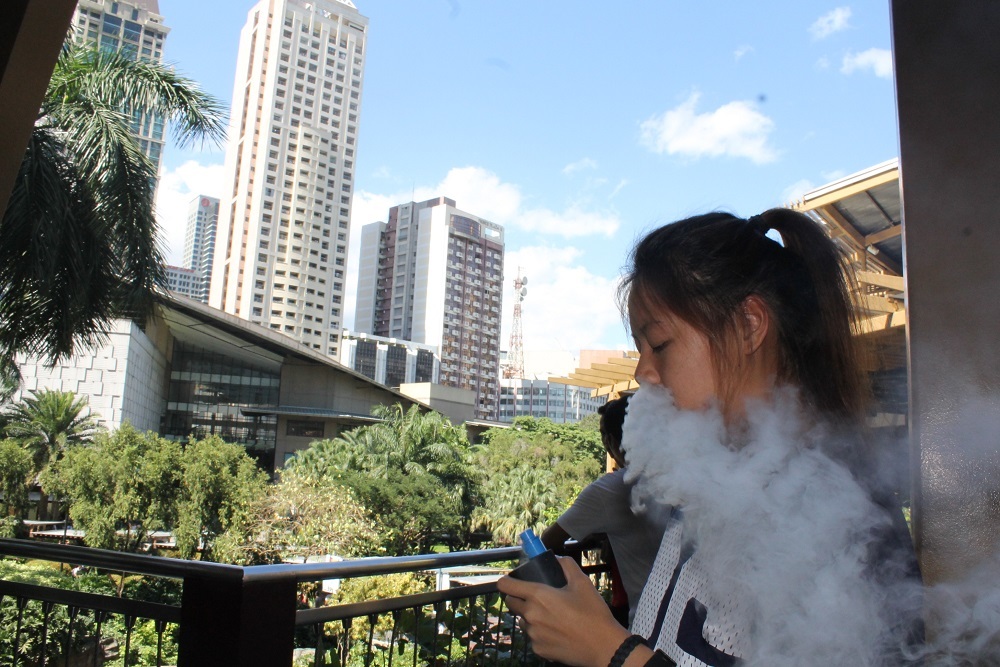 Following the death of an Illinois citizen who suffered from respiratory illness after vaping, Sen. Dick Durbin (D-IL) sent a letter to the Food and Drug Administration and the Center for Tobacco Products demanding that they remove e-cigarettes and related vaping products off of the market.

“FDA’s inaction is alarming and has become dangerous,” Durbin wrote in his letter. “Will FDA act now that a person in Illinois has died?”

Twenty-two Illinois residents between the ages of 17 and 38 suffer from respiratory illness while using e-cigarettes or similar vaping products, as stated by the Illinois Department of Public Health. ABC 7 KHQA also reported that nearly four million children and teenagers actively use vaping products.

“For too long, the FDA has delayed taking the basic steps it needs to take, and as a result, we are in the midst of both this pulmonary illness cluster, as well as an overall epidemic of e-cigarette use,” Sward said to FDA Health News.

The American Lung Association filed a lawsuit against the FDA that would force them to conduct basic reviews of tobacco products on the market that they are required to commence before May 2020 under the Tobacco Control Act. The Lung Association also wishes to see the FDA remove all tobacco products from stores that target children including flavored cigars and menthol cigarettes.

“Unfortunately, this is a reality that the Lung Association has been dealing with in terms of our efforts to protect the public for the last decade,” Sward said. "That is why we have called on FDA to begin its work to protect the public, especially youth, from the dangers and from e-cigarettes in general … what we are seeing are the consequences of FDA’s failure to act.”

While Sward does not believe parents are “solely responsible” for allowing their children to vape, she does believe more parents need to educate themselves more on modern tobacco products if they do not wish for their children to obtain them.

“It is really important that we all understand that the FDA has a critical role to play in preventing kids from beginning to use these products, and from removing products from the market, which they have the authority to do, that are clearly targeted at kids,” Sward said. “Because FDA has failed to act, it’s really important that parents, schools and medical providers (doctors, nurses) understand that they need to be at heightened alert.”

Sward advised parents that they should be on the lookout for “little cartridges that may look like USB flash drives” and if their kids clothes smell “sweeter” than usual.

The Lung Association posted a full resource guide for parents who wish to learn more about the dangers of children vaping on thevapetalk.org.

“The bottom line is that often times because there is such a ‘Wild West’ associated with these products, kids and adults may not know what they are inhaling into their lungs, but it’s vitally important that everyone realizes that any sort of vape or e-cigarette contains a cocktail of chemicals that can really damage the lungs both in the short-term or in the long-term, we fear,” Sward said.