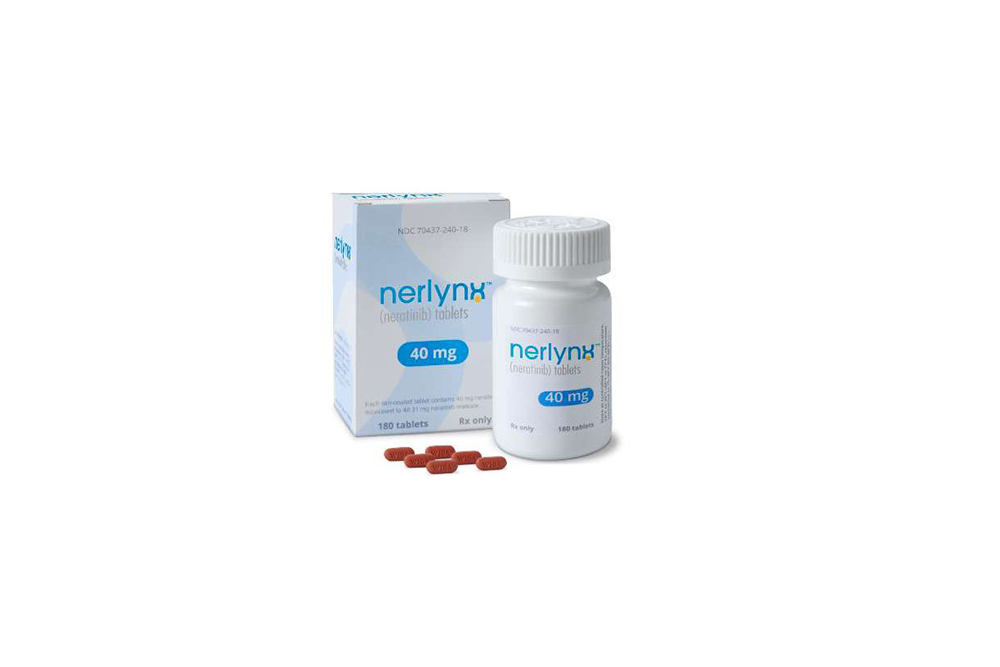 “Receiving Orphan Drug Designation from the FDA signifies our continued progress and commitment to developing treatments for patients with HER2-positive breast cancer,” said Alan H. Auerbach, Chairman, Chief Executive Officer and President of Puma. “Despite expanded treatment options for HER2-positive breast cancer, brain metastases in these patients represent a significant clinical challenge, as well as sources of morbidity and mortality for most of these patients. The blood-tumor penetrability of NERLYNX represents a potential treatment option for these underserved patients.”

The FDA Orphan Drug Designation program grants orphan designation to investigational drugs designed to treat, prevent, or diagnose rare medical diseases or conditions that affect fewer than 200,000 individuals in the United States. Orphan designation qualifies sponsors for several key benefits and incentives, including opportunities for grant funding towards clinical trial costs, tax credits, user fee waivers, and the potential for a seven-year period of marketing exclusivity upon FDA approval of the investigational drug for the indication for which it has orphan designation.