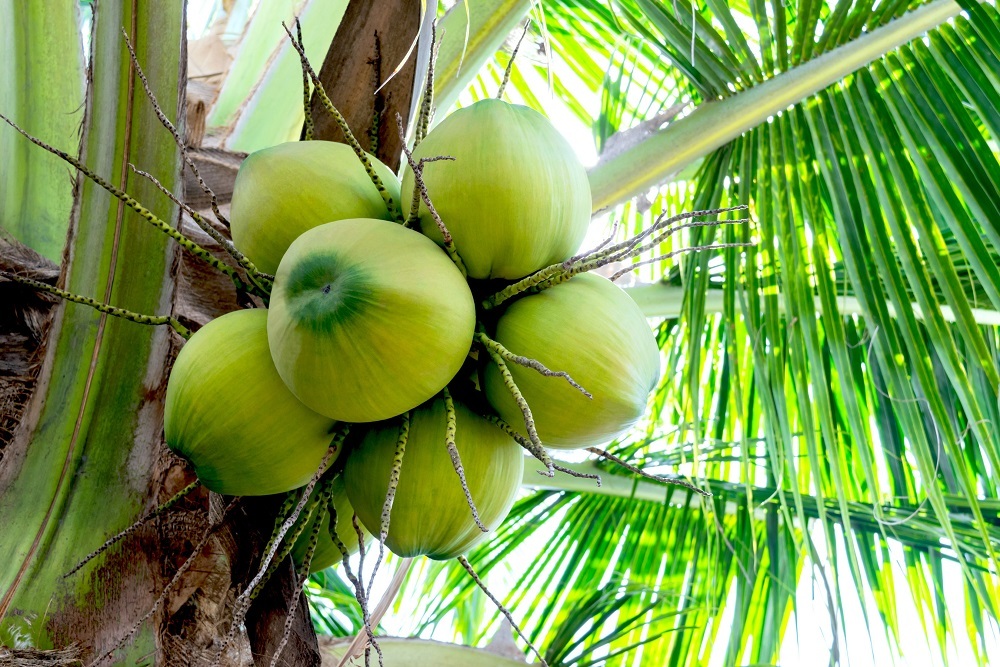 Coconut Coalition of the Americas issued the following announcement on Sep. 10.

The Coconut Coalition of the Americas (CCA), announced the launch of an initiative to make it clear that coconuts are not tree nut allergens.  CCA will spearhead the effort to request that FDA revise the FALCPA Guidance Document to remove coconut from the list of "tree nuts" identified as a major food allergen.

The Food Allergen Labeling Consumer Protection Act (FALCPA) was enacted to ensure that the labels of food products effectively inform consumers if they contain any of the eight major food allergens (milk, eggs, fish, Crustacean shellfish, tree nuts (e.g. pecans and walnuts), peanuts, wheat, and soybeans) that account for 90 percent of food allergies. Coconuts were not included in the law, but in 2006 FDA issued a guidance document on FALCPA with a list of what FDA considered to be "tree nuts" that included coconut (Cocos nucifera).

The fact is coconut is not a major food allergen nor is it a nut. The American College of Allergy, Asthma and Immunology states:

Coconut is not a botanical nut; it is classified as a fruit, even though the Food and Drug Administration recognizes coconut as a tree nut. While allergic reactions to coconut have been documented, most people who are allergic to tree nuts can safely eat coconut.

"The FDA misclassified coconut, which is causing confusion for a lot of people because it shouldn't be classified with tree nuts," said CCA Executive Director Len Monheit. "Consumers with a tree nut allergy, but not a coconut allergy, are being deprived of this fruit. And, industry is being greatly impacted as contract manufacturers wanting to use coconut have to unnecessarily classify their facility as a tree nut facility when they're not."

As a 501(c)6 non-profit trade organization, CCA needs outside support for this initiative. Contributions may be made at CoconutCoaltion.org. The initiative will launch once an initial sum of $25,000 toward the project has been raised.

About the Coconut Coalition of the Americas

The Coconut Coalition of the Americas (CCA) was founded in 2017 when coconut industry stakeholders realized that one unified voice was needed for the North American coconut trade. Industry members came together to steward the category and promote the facts about coconut oil and coconut products. CCA established National Coconut Day in 2019, which annually celebrates all things coconut and strives to increase awareness of coconut benefits. For more information about CCA, please visit CoconutCoalition.org.

Coconut Coalition of the Americas