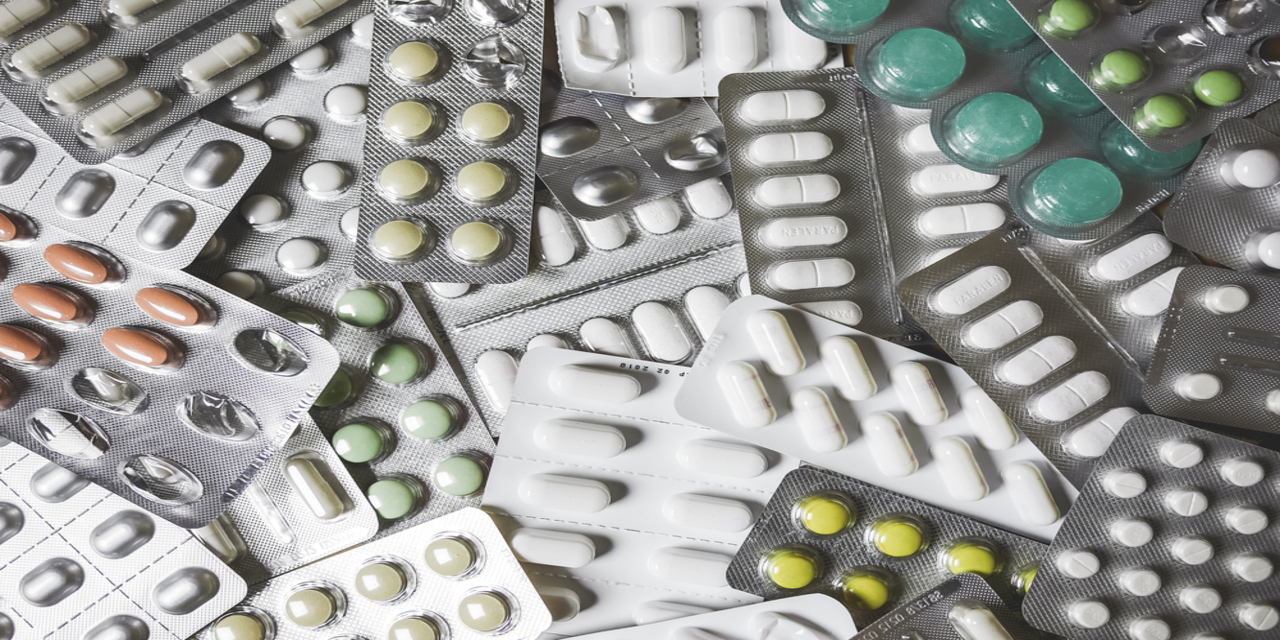 "[There was a] detection of trace amounts of an unexpected impurity while testing the finished product batches manufactured utilizing active pharmaceutical ingredient manufactured by Hetero Labs Limited using the old Route of Synthesis," Torrent Pharmaceuticals said in a press release. "The recall is expanded to include an additional three lots of Losartan potassium tablets and two lots of Losartan potassium/hydrochlorothiazide tablets."

Patients take Losartan to treat hypertension, hypertension with left ventricular hypertrophy and for the treatment of nephropathy in Type 2 diabetes.

Dr. Jane Orient, executive director of the Association of American Physicians and Surgeons, president of Doctors for Disaster Preparedness and chairman of the Public Health Committee of the Pima County (Arizona) Medical Society, weighed in on the blood pressure medication recall.

“Probably half of everything that is tested will be carcinogenic if you give enough of it to some animal," Orient told FDA Health News. "So the presence of a carcinogen is not necessarily cause for panic. A cup of coffee may contain 10 mg of potential carcinogens, but coffee drinkers are not any more likely to get cancer than others.’’

Perhaps a third of the people in the world get cancer at some point. So taking Losartan and getting cancer in no way proves that one caused the other. It takes years for a cancer once initiated to become detectable.’’

But Orient said there is a bigger cause for concern.

“The big cause for worry, and the big story is that not only are so many drugs made in China, but that we cannot make them in the U.S. because China controls the supply of precursors,’’ Orient said. "I'd worry much more about fast-acting poisons. We need a domestic industry to make drugs and also to test all drugs to see what is in them. There are many counterfeits that look like the genuine product.’’

Patients taking Losartan should continue taking their medication as there is a bigger risk if they stop taking the medicine. The company said patients should contact their pharmacist or doctor so they can get advice on a possible alternative.

For a list of the recalled meds, check the bottom of this link.

Association of American Physicians and Surgeons