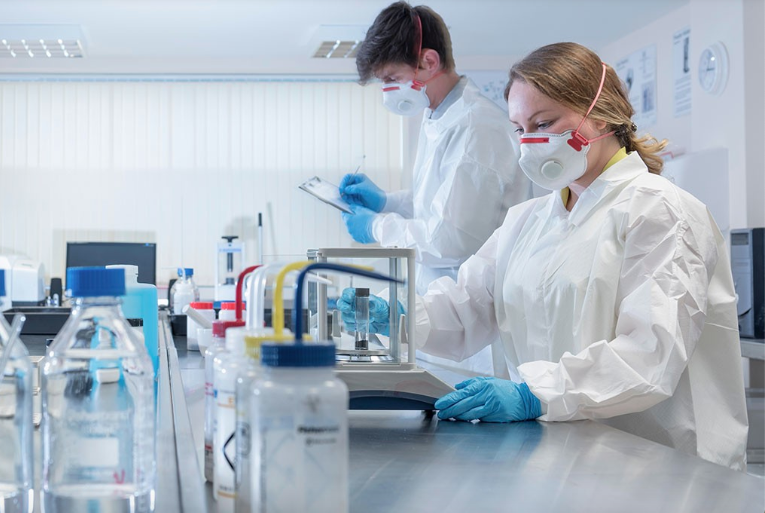 Kisqali, in combination with fulvestrant, met its secondary endpoint of overall survival, revealing a 28-percent reduction in risk of death.

“At 42 months, estimated rates of survival were 58 percent for Kisqali combination treatment and 46 percent for fulvestrant alone," according to Novartis' press release. "Results in the first-line and second-line subgroups, including in patients who relapsed within 12 months of adjuvant treatment, were consistent with the overall MONALEESA-3 patient population. Median PFS in the first-line was also reached at this analysis and demonstrated that Kisqali, in combination with fulvestrant, has a median PFS of 33.6 months compared to 19.2 months in the placebo arm. Additionally, the need for chemotherapy was delayed in all patients who were prescribed Kisqali plus fulvestrant.”

The data was presented at the European Society for Medical Oncology (ESMO) Congress 2019 in Barcelona, Spain.