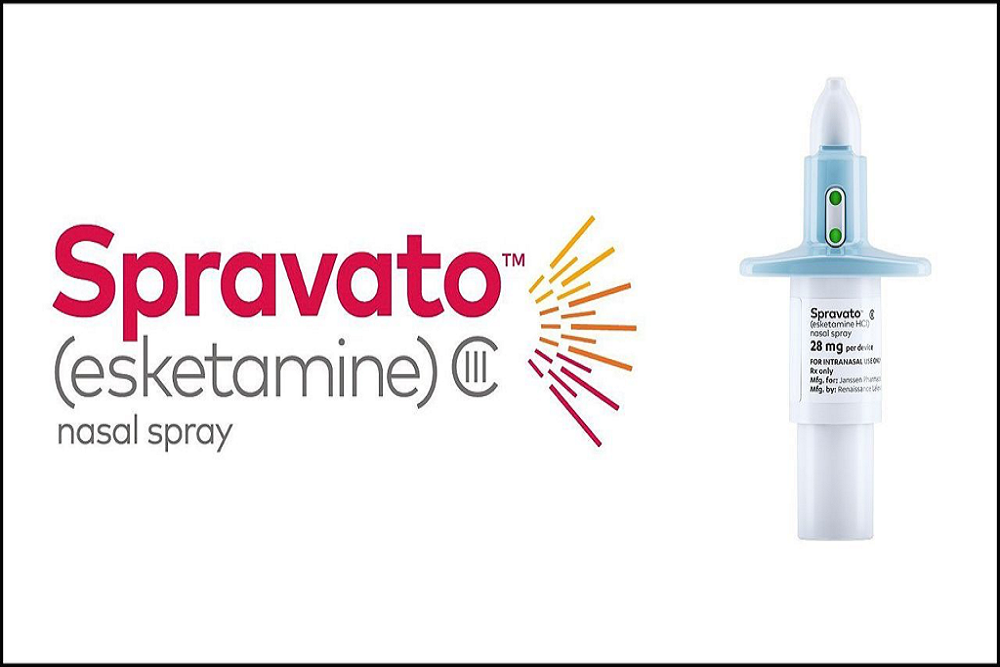 Approved by the Food and Drug Administration on March 5, 2019, SPRAVATO™ contains esketamine, a ketamine derivative that provides rapid relief for patients who don't respond well to traditional oral antidepressants. A clinical study published earlier this month reported that 456 severely depressed and suicidal patients saw a significant and lasting reduction in symptoms within 24 hours of their first dose of SPRAVATO™ – a remarkable result given that most conventional antidepressants don't begin working until four to six weeks after they're first taken.

That's good news for the 16 million Americans who suffer from major depressive disorders each year, around 30% of whom gain little or no relief even after multiple courses of conventional medication. The promise of a treatment for depression that can rapidly reduce depressive symptoms in such patients has drawn widespread attention, with President Trump publicly endorsing SPRAVATO™ as a potential treatment for American veterans suffering from PTSD and other post-traumatic disorders.

The nasal spray form of SPRAVATO™ allows ketamine treatments to be taken more easily, but must still be administered in a clinical setting under the supervision of a doctor. Pacific Ketamine Institute is an approved healthcare facility and pharmacy for SPRAVATO™, and its experienced medical staff have the knowledge and training to safely and effectively provide ketamine-based depression treatments.

"Depression is a common and potentially debilitating illness that can have profound emotional, functional and economic impact on both those who suffer and their loved ones. The impact of depression is greatest for those who do not benefit from standard treatments," said Michael E. Thase, M.D. in a Janssen press release. He is a professor of psychiatry and director of the Mood and Anxiety Disorders Treatment and Research Program in the Perelman School of Medicine at the University of Pennsylvania, who served as a site principal investigator for the Spravato clinical trials. "In Phase 3 clinical trials, we saw this therapy provide sustained improvement to patients with treatment-resistant depression."

PKI's six treatment rooms can accommodate up to 500 treatment sessions per month. The facility also has a pleasant and enjoyable lounge area where patients can relax after their treatment.