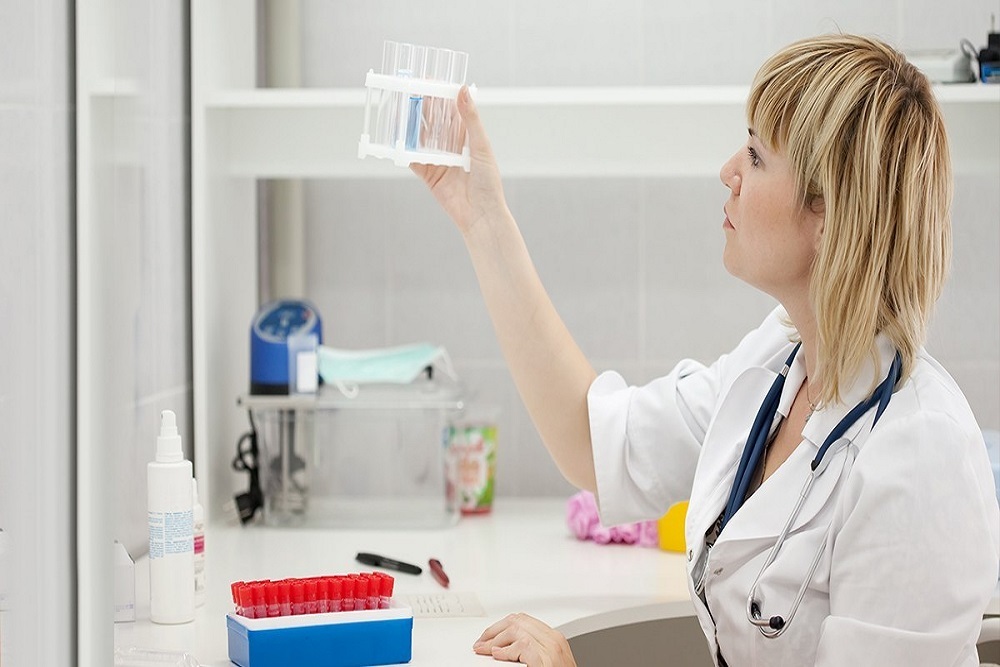 Neuren Pharmaceuticals (ASX: NEU) announced that the US Food and Drug Administration (FDA) has granted Orphan Drug Designation to Neuren’s NNZ-2591 for the treatment of Angelman syndrome, Phelan-McDermid syndrome and Pitt Hopkins syndrome.

Neuren Executive Chairman Richard Treagus commented: “Orphan Drug Designation is an important commercial milestone which adds significant value and momentum in respect of our plans to move NNZ-2591 into clinical trials in 2020. This confirms that NNZ-2591 is a valuable asset for Neuren and validates the encouraging preclinical data as well as our plans to develop NNZ-2591 in parallel for these three debilitating childhood disorders with urgent unmet need. We look forward to working with the FDA as we execute on our development plans.”

Neuren previously announced positive results for NNZ-2591 in separate mouse models for Phelan-McDermid syndrome, Angelman syndrome and Pitt Hopkins syndrome, three debilitating neurodevelopmental disorders for which currently there are no approved drug therapies. Each disorder is caused by a mutation or deletion in a different gene; however, they share an underlying impairment in the connections and signaling between brain cells, which is the target for treatment with NNZ-2591.

Orphan Drug designation is a special status that the FDA may grant to a drug to treat a rare disease or condition. Amongst other incentives, Orphan Drug designation qualifies the sponsor of the drug for 7 years of marketing exclusivity, plus 6 months if approved for pediatric use, as well as a waiver of the prescription drug user fee for a marketing application.

Neuren Pharmaceuticals Limited (Neuren) is a biopharmaceutical company developing new therapies for neurodevelopmental disorders with high unmet need, utilizing synthetic analogs of neurotrophic peptides that occur naturally in the brain. Neuren completed Phase 2 development of trofinetide for Rett syndrome and has completed a Phase 2 clinical trial in Fragile X syndrome. The programs in Rett syndrome and Fragile X syndrome have each received Fast Track designation by the US Food and Drug Administration and Orphan Drug designation in both the United States and the European Union. Neuren has granted an exclusive license to ACADIA Pharmaceuticals Inc. for the development and commercialization of trofinetide in North America, whilst retaining all rights outside North America. Neuren is advancing the development of its second drug candidate NNZ-2591 for Phelan-McDermid syndrome, Angelman syndrome and Pitt Hopkins syndrome.

Find out more about us online at: www.neurenpharma.com