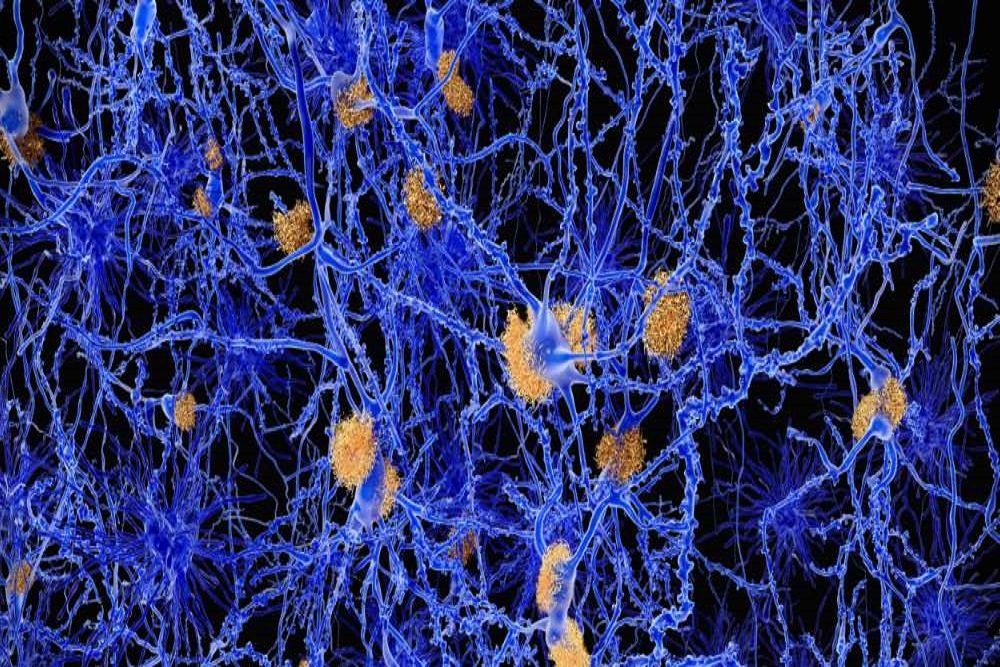 Phase 2 clinical trial of neflamapimod in patients with mild-to-moderate DLB currently enrolling patients in the U.S. and the Netherlands

EIP Pharma, Inc. (www.eippharma.com), a CNS-focused therapeutics company, today announced that the Division of Neurology Products of the U.S. Food and Drug Administration (FDA) has granted Fast Track designation to neflamapimod for investigation as a treatment of dementia with Lewy bodies.  Separately, EIP Pharma today announced the clinical trial results from the REVERSE-SD study of neflamapimod in early-stage Alzheimer's disease (AD).

FDA's Fast Track program facilitates the development and review of drugs intended to treat serious conditions that fill an unmet medical need. A drug development program with Fast Track designation is afforded greater access to the FDA for the purpose of expediting the drug's development, review and potential approval to get important new drugs to the patient earlier.

A Phase 2 double-blind, placebo-controlled, 16-week treatment proof-of-concept study ("AscenD-LB") of neflamapimod in mild-to-moderate DLB called is currently enrolling patients. The primary objective is to determine whether neflamapimod can improve synaptic dysfunction in patients with DLB, as assessed by a neuropsychological test battery evaluating attention, executive function and visuospatial deficits. The study will also assess changes on EEG and several other DLB symptoms via standard scales and will be stratified based on a screening International Shopping List score. The study is being run at approximately 20 sites in the U.S. and two in the Netherlands and will evaluate approximately 80 patients. Data from the study are expected in the second half of 2020. The AscenD-LB study is registered at clinicaltrials.gov as study NCT04001517 (https://clinicaltrials.gov/ct2/show/NCT04001517).

Neflamapimod is a brain-penetrant, oral small molecule that inhibits the intra-cellular enzyme p38 MAP kinase alpha (p38α). P38α, which is expressed in neurons under conditions of stress and disease, plays a major role in inflammation-induced synaptic toxicity, leading to impairment of synaptic function. Synaptic dysfunction is known to be a major drive of the deficits in cognitive function that are defining characteristics of many CNS diseases.  Along with the AscenD-LB study, neflamapimod recently completed a Phase 2b trial for early AD ("Reverse-SD") and is in a Phase 2 trial in patients with Huntington's disease who have evidence of cognitive dysfunction.

About Dementia with Lewy Bodies

Dementia with Lewy bodies (DLB) is a serious disease representing approximately 20% of the dementia population, with an estimated 1.4 million affected individuals in the US.  DLB is characterized by progressive dementia and fluctuating cognition (deficits in memory and attention), sleep disturbances, visual hallucination and parkinsonism (tremor and gait disturbances). Although it is a separate disease, it can be difficult to differentiate from the related dementias of AD and Parkinson's disease (PD). The prognosis for DLB is even more severe than that of AD with an average time from diagnosis to death of just four to seven years.