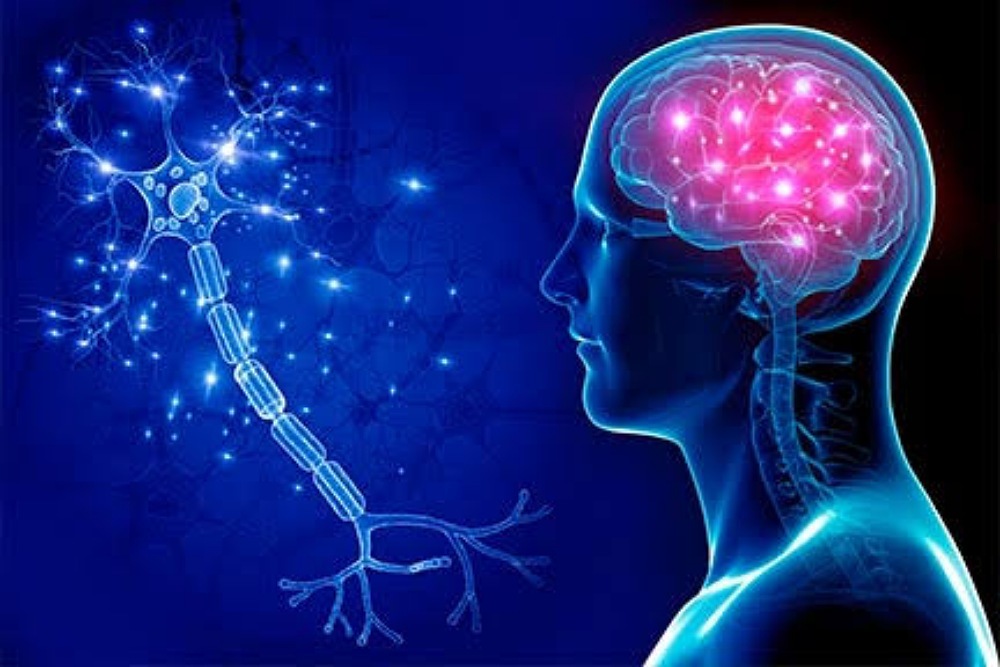 SK Life Science, Inc., a subsidiary of SK Biopharmaceuticals Co., Ltd., an innovative global pharmaceutical company focused on developing and bringing to market treatments for central nervous system (CNS) disorders, announced that the U.S. Food and Drug Administration (FDA) has accepted its investigational new drug (IND) application for SKL24741, for the treatment of epilepsy. SK life science will launch a Phase 1 clinical trial for SKL24741 in 2020.

"There are 3.4 million people in the U.S. living with epilepsy, and approximately 60% of adults with the disorder report that they continue to have seizures, even if they take medication. There is a clear need for new treatment options that can help to change this reality," said Marc Kamin, MD, chief medical officer, SK life science. "The FDA's acceptance of the IND for SKL24741 is another step forward in our work to discover and develop new therapies for people with epilepsy, and it showcases our continued commitment to innovation in the CNS category."

While the exact mechanism of action is not yet fully understood, the antiepileptic effects of SKL24741 may result from its ability to reduce excitatory nerve activity by inhibiting voltage-gated sodium channels, which helps slow or stop misfiring of the brain's electrical system that causes seizures. A range of in vitro studies have suggested that SKL24741 has higher affinity for the inactivated phase of these sodium channels, potentially allowing selective targeting of the pathological conditions of epilepsy. Preclinical in vivo studies have demonstrated efficacy in a variety of animal seizure models.

The IND acceptance of SKL24741 adds to the momentum of SK Biopharmaceuticals' and SK life science's growing pipeline of eight CNS compounds, which target conditions such as epilepsy, Lennox-Gastaut syndrome, attention-deficit/hyperactivity disorder and bipolar disorder. It also adds to the company's potential therapeutic offerings in epilepsy.

Epilepsy is a common neurological disorder characterized by seizures.1 There are approximately 3.4 million people in the U.S. living with epilepsy, and approximately 65 million worldwide.2 The majority of people with epilepsy (60%) have partial-onset seizures, which begin in just one part of the brain.3 People with epilepsy are also at risk for accidents and other health complications including falling, drowning, car accidents, depression, anxiety and SUDEP.4

SK Holdings continues to enhance its portfolio value by executing long-term investments with a number of competitive subsidiaries in various business areas, including pharmaceuticals and life science, energy and chemicals, information and telecommunication, and semiconductors. In addition, SK Holdings is focused on reinforcing its growth foundations through profitable and practical management based on financial stability, while raising its enterprise value by investing in new future growth businesses. For more information please visit http://hc.sk.co.kr/en/.

Currently, SK Biopharmaceuticals is conducting basic research for the development of innovative new therapies at its research center in Pangyo, Gyeonggi Province, Korea. SK life science, based in Paramus, New Jersey, is pursuing clinical development and the U.S. commercialization of XCOPRI® (cenobamate tablets).