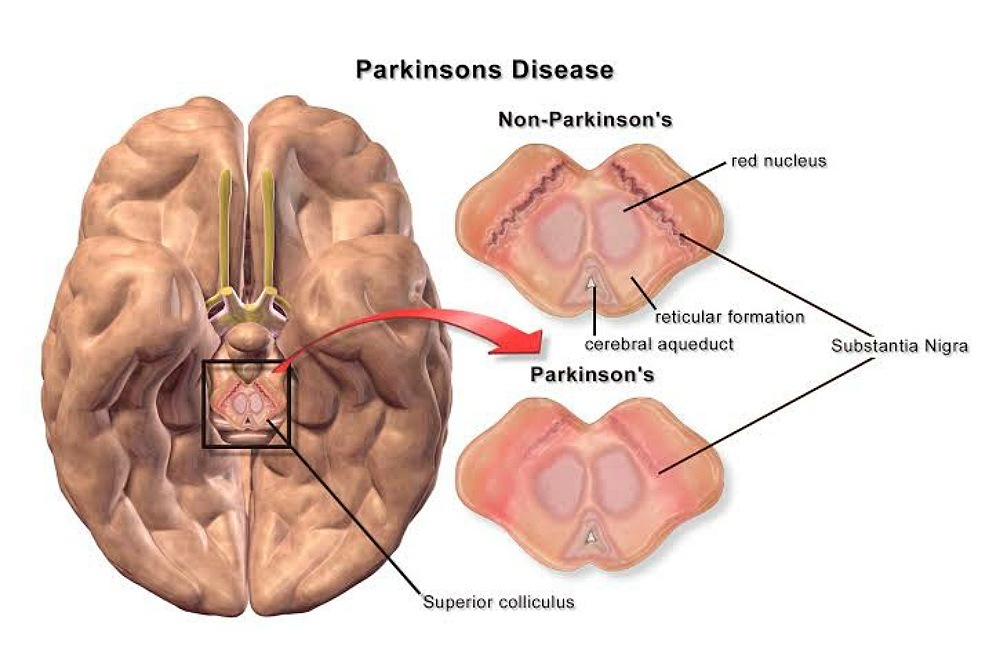 Abbott (NYSE: ABT) today announced it received approval from the U.S. Food and Drug Administration (FDA) for a new, expanded indication for the company's Infinity™ Deep Brain Stimulation (DBS) system to include targeting of an area of the brain called the internal globus pallidus (GPi). The GPi plays an integral role in the motor function and can be targeted with DBS to improve the symptoms of Parkinson's disease not adequately controlled by medication.

With this approval, Abbott's Infinity DBS is now the only directional DBS system approved for all major targets used to treat movement disorders, Parkinson's disease and Essential Tremor: the subthalamic nucleus (STN), ventral intermediate nucleus (VIM) and GPi.  It is the world's first and only DBS system operating in these indications on an iOS software platform with Bluetooth® wireless technology. Clinicians can streamline the programming process with an iPad mini device using Abbott's new Informity™ Programming feature to become more efficient in their practice and achieve optimal outcomes with directional leads. Patients can discreetly manage their symptoms with their Infinity DBS System iPod touch controller.

"The internal segment of the global pallidus, or GPi, is a well-established valuable DBS target for the management of the motor signs associated with Parkinson's disease, and is a preferred target for many patients, particularly for those with troublesome medication induced dyskinesia," said Jerrold Vitek, M.D., Ph.D., head of the Neurology Department, director of the Neuromodulation Research Program, and center director of the University of Minnesota Udall Center of Excellence for Parkinson's Research. "This approval expands the options for patients to tailor treatment to their unique needs, with the added benefits of being able to target precise areas and utilizing a patient-friendly iOS device."

Abbott's Infinity DBS system with directional leads provides directed stimulation to areas of the brain to optimize patient outcomes and limit side effects. The platform's future-ready technology has the ability to seamlessly upgrade the approved capabilities and new therapy features of the Infinity DBS system through simple, over-the-air updates.

Abbott continues to advance its Infinity DBS system with a focus on personalized and patient-centric innovations for people with movement disorders, supported by data from the PROGRESS study – the largest DBS study for directional lead use in Parkinson's disease.

"Abbott's PROGRESS study has led the way in establishing the value of directional DBS systems for targeted areas of the brain," noted Binith Cheeran, M.D., director of medical affairs, deep brain stimulation, a part of Abbott's neuromodulation business. "The approval of Abbott's Infinity DBS system with targeted stimulation is a significant advancement for people living with Parkinson's disease and their care teams. The ability to optimize the programming for each individual opens the door for a new standard of care for DBS therapy."

Data indicates that patients gravitate toward medical devices that are intuitive and low maintenance, such as the Infinity DBS system's dual channel recharge-free device.ii The development of Abbott's neuromodulation portfolio is focused on the patient's therapeutic experience, coupled with the science, data and patient input to drive innovation that helps people suffering from movement disorders feel as normal as possible.