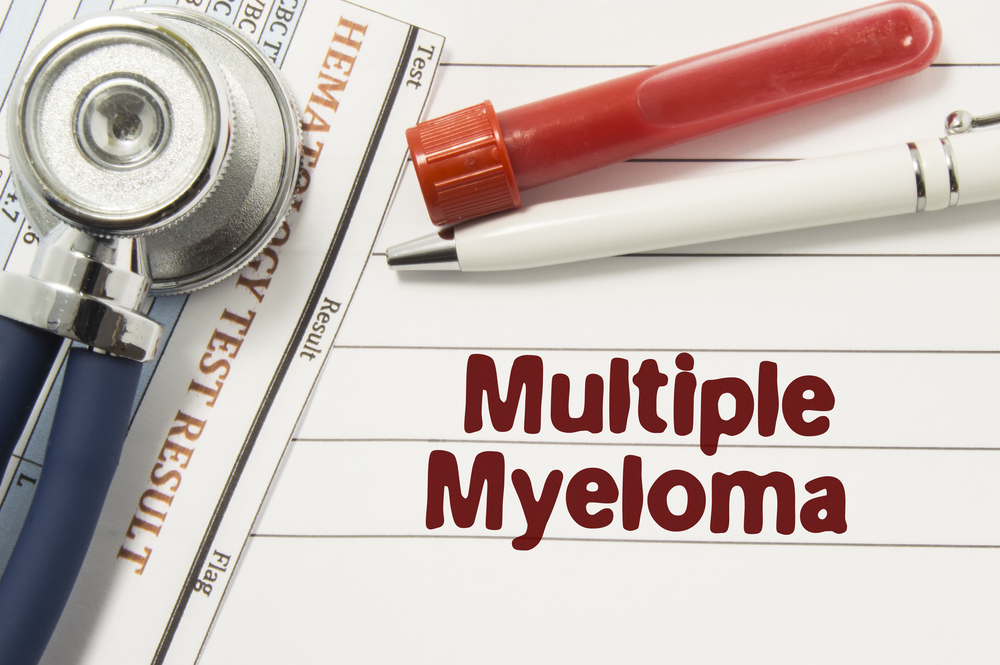 The U.S. Food and Drug Administration approved Sarclisa (isatuximab-irfc), in combination with pomalidomide and dexamethasone, for the treatment of adult patients with multiple myeloma who have received at least two prior therapies including lenalidomide and a proteasome inhibitor. Sarclisa, administered through intravenous (IV) infusion, is a CD38-directed cytolytic antibody that works by helping certain cells in the immune system attack multiple myeloma cancer cells.

“Targeting cells has led to the development of important oncology treatments. While there is no cure for multiple myeloma, Sarclisa is now another CD38-directed treatment option added to the list of FDA-approved treatments of patients with multiple myeloma who have progressive disease after previous therapies,” said Richard Pazdur, M.D., director of the FDA’s Oncology Center of Excellence and acting director of the Office of Oncologic Diseases in the FDA’s Center for Drug Evaluation and Research. “In the clinical trial, there was a 40% reduction in the risk of disease progression or death with this therapy.”

Multiple myeloma is a form of blood cancer that occurs in infection-fighting plasma cells (a type of white blood cell) found in the bone marrow. These cancerous cells multiply, produce an abnormal protein and push out other healthy blood cells from the bone marrow. The disease may result in a weakened immune system and cause other bone or kidney problems. The National Cancer Institute estimates there would be 32,270 new cases of multiple myeloma and 12,830 related deaths in the United States in 2020.

Common side effects for patients taking Sarclisa were neutropenia (abnormally low levels of white blood cells), infusion-related reactions, pneumonia (infection of the air sacs in one or both of the lungs), upper respiratory tract infection, diarrhea, anemia, lymphopenia (decrease in the level of white blood cells) and thrombocytopenia (abnormally low levels of platelets).

Sarclisa can cause serious side effects, which include the following. Sarclisa can cause IV infusion-related reactions. In a grade three or higher (severe) reaction, the Sarclisa infusion should be permanently discontinued and health care professionals should institute appropriate medical management. Sarclisa can also cause neutropenia and health care professionals should monitor a patient’s complete blood cell count periodically during treatment, as well as monitor patients with neutropenia for signs of infection. Higher incidences of second primary malignancies (a second primary cancer that may occur in the same tissue or organ as the first cancer or in another region of the body) were observed in a controlled clinical trial of patients with multiple myeloma receiving Sarclisa. Therefore, health care professionals should monitor patients for the development of a second primary malignancy when taking Sarclisa.

Laboratory test interference may be experienced with Sarclisa. Blood banks should be informed that patients are receiving Sarclisa because the drug may interfere with certain tests that are done by blood banks (such as antibody screening) for patients who need a blood transfusion. Health care professionals should type and screen patients prior to starting treatment with Sarclisa. Sarclisa may interfere with the assays (tests) used to monitor M-protein, which may impact the determination of complete response.

Health care professionals should advise pregnant women that Sarclisa may cause harm to a developing fetus. Women who are pregnant should not use Sarclisa. Women planning to become pregnant should use effective contraceptives during and for at least five months after treatment.

Sarclisa received Orphan Drug designation, which provides incentives to assist and encourage the development of drugs for rare diseases.

The FDA granted approval of Sarclisa to Sanofi-Aventis U.S. LLC.