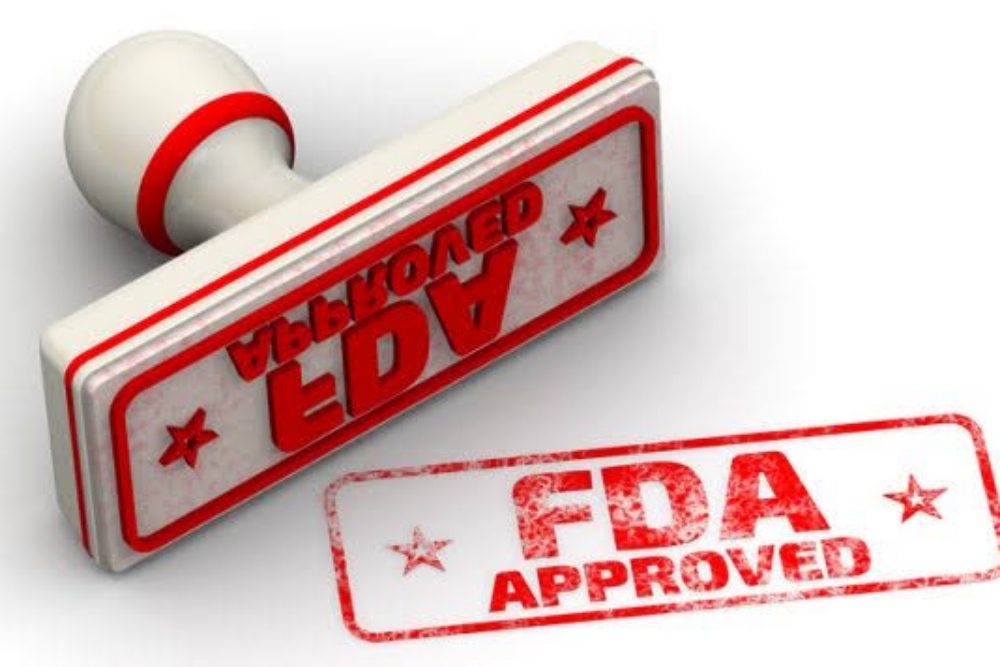 Luye Pharma Group has announced that the U.S. Food and Drug Administration (FDA) has reviewed and accepted the filing of a New Drug Application (NDA) for LY03005, a new chemical drug for the treatment of major depressive disorder. LY03005 is the company's second drug in the central nervous system (CNS) therapeutic area currently in the U.S. FDA's NDA phase.

LY03005 is an exclusive CNS product developed under Luye Pharma's New Chemical and Therapeutic Entities (NCE/NTE) R&D platform, and is a serotonin-norepinephrine-dopamine triple reuptake inhibitor (SNDRI), with one of the active metabolites being a serotonin-norepinephrine reuptake inhibitor (SNRI). Luye Pharma has obtained patents covering the chemical compound, crystal form and formulation of LY03005. The patents relating to the chemical compound and crystal form have been granted in target markets such as China, the U.S., Europe, Japan and Korea.

Depression is one of the most common CNS diseases, with more than 300 million patients around the world. It is the leading cause of disability worldwide and a major contributor to the overall global burden of disease. According to the data from IQVIA, the market size for anti-depressants in the U.S. in 2018 was USD 4.74 billion, with a compound annual growth rate (CAGR) of 7.3% from 2016 to 2018.

"The global patient population affected by depression and other CNS diseases is large and growing, with serious distress caused by these diseases greatly affecting both patients and their families. We look forward to bringing more high-quality and innovative drugs to the market, helping these patients in need", said a senior management representative from Luye Pharma Group.

The CNS therapeutic area is one of Luye Pharma's core therapeutic areas. The company has formed a robust product pipeline in this field, covering depression, Parkinson's disease, schizophrenia, bipolar disorder, and Alzheimer's disease, among others, with a number of investigational drugs already in the late clinical trials and NDA phase in the U.S. and Europe and other major global markets. The company is working tirelessly to accelerate the development and launch of these drugs in order to benefit more patients worldwide.

Luye Pharma Group is an international pharmaceutical company dedicated to the R&D, manufacturing and sale of innovative medications. The company has established R&D centers in China, the U.S. and Europe, with a robust pipeline of nearly 40 drug candidates in China and more than 10 drug candidates overseas. Along with a number of new drugs and new formulations in the central nervous system and oncology therapeutic areas under study in the U.S. Europe and Japan, Luye Pharma has reached high-level international standards in novel drug delivery technologies including microspheres, liposomes, and transdermal drug delivery systems, as well as actively making strategic developments in the fields of biological antibodies, cell therapies and gene therapies, among others.

Luye Pharma is developing a global supply chain of 7 manufacturing sites with over 30 production lines in total, establishing GMP quality management and international standard control systems. With more than 30 products covering central nervous system, oncology, cardiovascular, metabolism and other therapeutic areas, business is conducted in over 80 countries and regions around the world, including the largest pharmaceutical markets - China, the U.S., Europe and Japan, as well as in fast growing emerging markets.