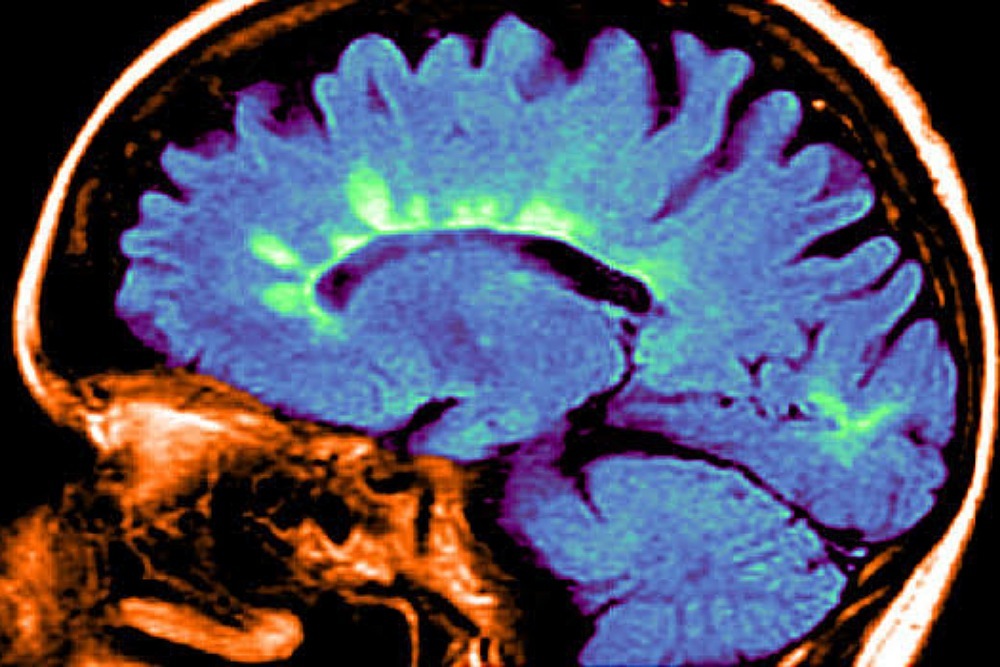 The Janssen Pharmaceutical Companies of Johnson & Johnson (Janssen) today announced the submission of a New Drug Application (NDA) to the U.S. Food and Drug Administration (FDA) for ponesimod for the treatment of adult patients with relapsing multiple sclerosis (MS).

Ponesimod is an investigational selective sphingosine-1-phosphate receptor 1 (S1P1) modulator that inhibits S1P protein activity and in so doing is believed to reduce the number of circulating lymphocytes that can cross the blood-brain barrier. In patients with MS, the movement of immune cells into the brain damages myelin, the protective sheath that insulates nerve cells. Damage to myelin slows or halts nerve conduction, producing the neurologic signs and symptoms of MS.i

"Nearly 1 million people over the age of 18 in the U.S. live with MSii, and approximately 85 percent of people with the condition are initially diagnosed with relapsing MS.iii Despite new advancements and treatments coming to market, a number of unmet needs still remain – leaving patients struggling to manage often-debilitating symptoms," said Mathai Mammen, M.D., Ph.D., Global Head of Janssen Research & Development, LLC. "In the coming months, we'll work closely with the FDA to bring ponesimod one step closer to the MS patient community and remain encouraged by its superior efficacy profile – specifically in reducing new inflammatory lesions and disability accumulation – in comparison to a leading therapy on the market."

The NDA is based on the head-to-head OPTIMUM Phase 3 study, which showed superior efficacy of ponesimod 20 mg on the primary endpoint of reduced annualized relapse rate (ARR), as well as most secondary endpoints, compared to Aubagio® (teriflunomide) 14 mg in adults with relapsing MS.

"What's interesting about MS is that symptoms are not always visible. Fatigue is one of the most common and debilitating symptoms of MS and yet, it's one of the most challenging to manage and treat," said Husseini Manji, M.D., F.R.C.P.C., Global Therapeutic Area Head for Neuroscience at Janssen Research & Development, LLC. "We were thrilled to see improvement in fatigue-related symptoms as part of the Phase 3 OPTIMUM trial as we know the profound impact it may have on a person's daily life. The improvement in fatigue, coupled with reduction in ARR, demonstrate great promise for ponesimod with patients seeking a more targeted treatment option."

The clinical study data that supports this filing was presented in September 2019 at the 35th Congress of The European Committee for Treatment and Research in Multiple Sclerosis Conference (ECTRIMS) in Stockholm, Sweden. More information may be found here.

MS is a chronic autoimmune inflammatory disease of the central nervous system affecting 2.3 million people worldwide,iv with females more impacted than males.v The disease is characterized by demyelinationii and axonal loss leading to neurological impairment and severe disability.vi Relapsing forms of MS, which make up 85 percent of all MS cases, include clinically isolated syndrome, relapsing-remitting MS and active secondary progressive MS.vii In addition to the debilitating neurological symptoms of the disease, patients often also suffer from "hidden symptoms," namely fatigue and depression, both of which are major contributors to the reduced quality of life.viii Fatigue is one of the most common symptoms of MS, occurring in about 80 percent of people.ix

Relapses are defined as new, worsening or recurrent neurological symptoms that last for more than 24 hours with the absence of fever or infections. Relapses may be fully resolved over days or weeks or lead to persistent residual deficits and accumulation of disability.x

About the Janssen Pharmaceutical Companies of Johnson & Johnson

At Janssen, we're creating a future where disease is a thing of the past. We're the Pharmaceutical Companies of Johnson & Johnson, working tirelessly to make that future a reality for patients everywhere by fighting sickness with science, improving access with ingenuity, and healing hopelessness with heart. We focus on areas of medicine where we can make the biggest difference: Cardiovascular & Metabolism, Immunology, Infectious Diseases & Vaccines, Neuroscience, Oncology, and Pulmonary Hypertension.