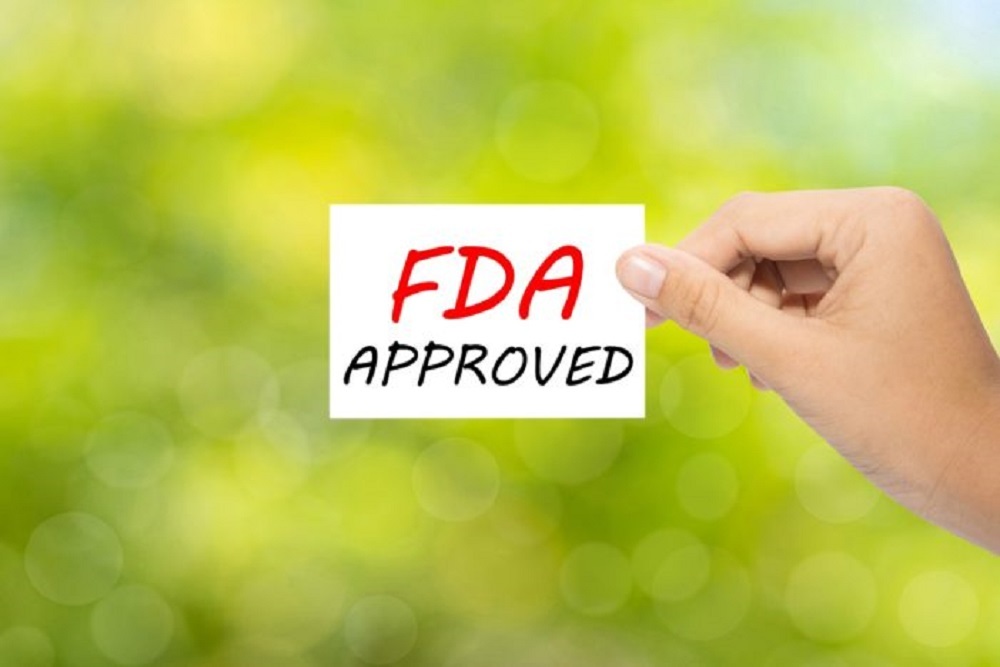 Alnylam Pharmaceuticals, Inc. (Nasdaq: ALNY), the leading RNAi therapeutics company, announced today that the U.S. Food and Drug Administration (FDA) has accepted the Company’s New Drug Application (NDA) for givosiran, an investigational RNAi therapeutic targeting aminolevulinic acid synthase 1 (ALAS1) in development for the treatment of acute hepatic porphyria (AHP), and granted Priority Review for the NDA. A Priority Review designation is granted to medicines that the FDA has determined have the potential to provide significant improvements in the treatment, prevention or diagnosis of a serious disease, and FDA’s goal is to take action within six months compared to 10 months under standard review.

The FDA has set an action date of February 4, 2020 under the Prescription Drug User Fee Act (PDUFA), and the agency has indicated that they are not currently planning an advisory committee meeting as part of the NDA review.

Additionally, the Marketing Authorisation Application (MAA) for givosiran has been submitted to and validated by the European Medicines Agency (EMA). Givosiran was previously granted an accelerated assessment by the EMA, which is awarded to medicines deemed to be of major public health interest and therapeutic innovation, and is designed to bring new treatments to patients more quickly. Accelerated assessment potentially reduces the Agency’s evaluation time from 210 to 150 days.

Givosiran is an investigational, subcutaneously administered RNAi therapeutic targeting aminolevulinic acid synthase 1 (ALAS1) in development for the treatment of acute hepatic porphyria (AHP). Monthly administration of givosiran has the potential to significantly lower induced liver ALAS1 levels in a sustained manner and thereby decrease neurotoxic heme intermediates, aminolevulinic acid (ALA) and porphobilinogen (PBG), towards normal levels. By reducing accumulation of these intermediates, givosiran has the potential to prevent or reduce the occurrence of severe and life-threatening attacks, control chronic symptoms, and decrease the burden of the disease. Givosiran utilizes Alnylam’s Enhanced Stabilization Chemistry ESC-GalNAc conjugate technology, which enables subcutaneous dosing with increased potency and durability and a wide therapeutic index. The safety and efficacy of givosiran were evaluated in the ENVISION Phase 3 trial with positive results; these results have not been evaluated by the FDA, the EMA or any other health authority.

Acute hepatic porphyria (AHP) refers to a family of rare, genetic diseases characterized by potentially life-threatening attacks and for some patients chronic debilitating symptoms that negatively impact daily functioning and quality of life. AHP is comprised of four subtypes, each resulting from a genetic defect leading to deficiency in one of the enzymes of the heme biosynthesis pathway in the liver: acute intermittent porphyria (AIP), hereditary coproporphyria (HCP), variegate porphyria (VP), and ALAD-deficiency porphyria (ADP). These defects cause the accumulation of neurotoxic heme intermediates aminolevulinic acid (ALA) and porphobilinogen (PBG), with ALA believed to be the primary neurotoxic intermediate responsible for causing both attacks and ongoing symptoms between attacks. Common symptoms of AHP include severe, diffuse abdominal pain, weakness, nausea, and fatigue. The nonspecific nature of AHP signs and symptoms can often lead to misdiagnoses of other more common conditions such as irritable bowel syndrome, appendicitis, fibromyalgia, and endometriosis, and consequently, patients afflicted by AHP often remain without a proper diagnosis for up to 15 years. In addition, long-term complications of AHP and its treatment can include chronic neuropathic pain, hypertension, chronic kidney disease and liver disease, including iron overload, fibrosis, cirrhosis and hepatocellular carcinoma. Currently, there are no treatments approved to prevent debilitating attacks or to treat the chronic manifestations of the disease.