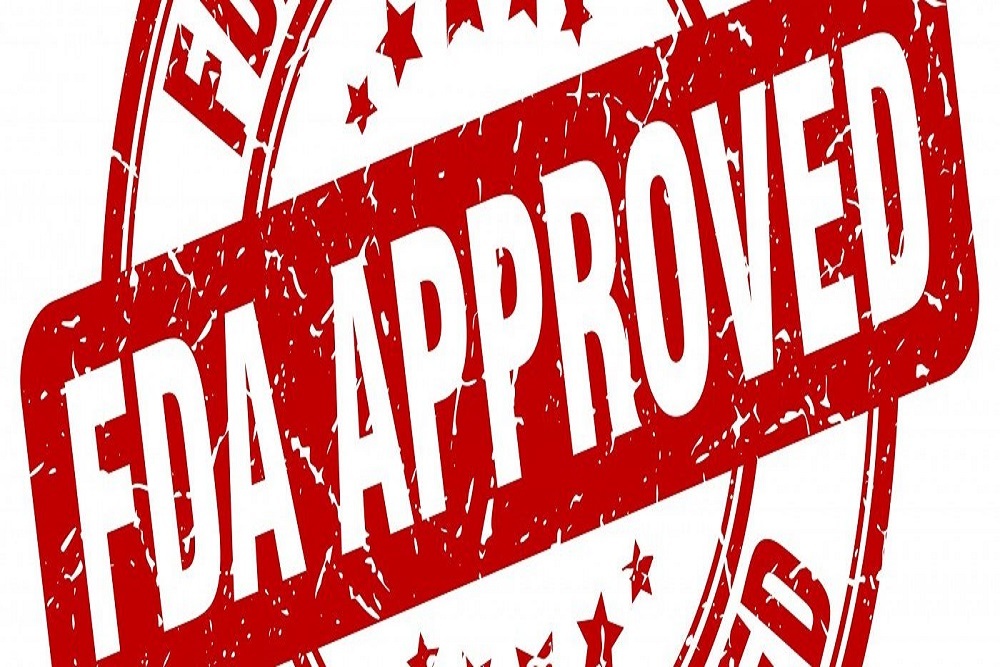 CVRx, Inc., a private medical device company, announced today that it has received Premarket Approval (PMA) from the United States Food and Drug Administration (FDA) to market its BAROSTIM NEO device for heart failure in the United States. The FDA's Center for Devices and Radiological Health (CDRH) approved the Company's submission after a thorough review of the clinical trial data from the Baroreflex Activation Therapy for Heart Failure Pivotal Trial (BeAT-HF).

"With the FDA's approval of the BAROSTIM NEO, we finally have an effective neuromodulation therapy for advanced heart failure patients who are not indicated for Cardiac Resynchronization Therapy (CRT)," said Michael Zile, M.D., Professor of Medicine at the Medical University of South Carolina and Chair Person of the BeAT-HF Executive Steering Committee. "The BAROSTIM NEO improves the quality of life and the exercise capacity of heart failure patients who previously did not have access to a device-based therapy."

Designed to address a significant unmet medical need in heart failure with reduced ejection fraction, the BAROSTIM NEO was one of the first therapies to receive the FDA's "Breakthrough Device" designation. The "Breakthrough Device" designates therapies that offer a more effective treatment for life-threatening or irreversibly debilitating diseases. As a result of the BAROSTIM NEO receiving this designation, the BeAT-HF Trial received prioritized review by the FDA, which helped accelerate the development and approval process, resulting in expedited patient access to the Company's unique therapy.

"After many decades of research in the field of neuromodulation, the BAROSTIM NEO is the first device approved in the United States that uses the power of the brain and nervous system to target cardiovascular disease," said Nadim Yared, President and CEO of CVRx. "We are thrilled to transition to the next stage of our company's growth, shifting our focus to the successful adoption of BAROSTIM NEO in the United States and bringing an innovative solution to chronic heart failure patients."

The BeAT-HF phase III randomized clinical trial confirmed the safety of BAROSTIM NEO and its effectiveness in improving symptoms in patients suffering from chronic heart failure. The trial analysis included results from 264 patients randomized to two arms: 130 subjects randomized to receive a BAROSTIM NEO were compared to 134 subjects randomized to stay on guideline-directed medical therapy. The positive safety and effectiveness results were presented in Late Breaking Clinical Trial sessions at the Heart Rhythm Society and the European Society of Cardiology Heart Failure conferences in May 2019.

Heart failure is a serious condition that impairs heart function, resulting in shortness of breath, exercise intolerance and fluid retention. In the United States, heart failure is estimated to affect 6.5 million adults.3 Overall, heart failure was associated with one in 8 deaths and close to half the people that develop heart failure die within 5 years of diagnosis.3 Projections suggest that by 2030, the total cost of heart failure will increase to $69.7 billion.3

CVRx, Inc. is a privately held company founded in 2001 and headquartered in Minneapolis, Minnesota. The company has developed the second-generation BAROSTIM NEO, a minimally invasive implantable system approved for use in heart failure in over 30 countries and approved for use in resistant hypertension in the European Economic Area, Colombiaand New Zealand.