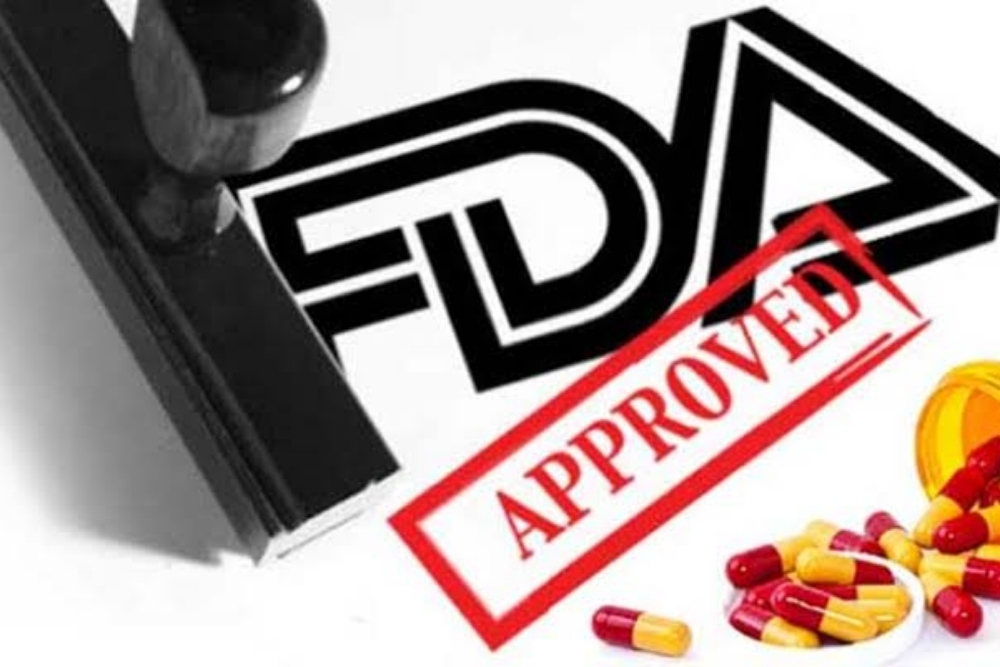 -FDA Grants Priority Review of the application and sets a PDUFA target action date of March 19, 2020-

Vertex Pharmaceuticals Incorporated (Nasdaq: VRTX) today announced the U.S. Food and Drug Administration (FDA) accepted its New Drug Application (NDA) for the VX-445 (elexacaftor), tezacaftor and ivacaftor triple combination regimen. The FDA has granted Priority Review of the NDA and assigned a Prescription Drug User Fee Act (PDUFA) target action date of March 19, 2020. The submission was supported by previously disclosed positive results of two global Phase 3 studies in people with cystic fibrosis (CF): a 24-week Phase 3 study in people with one F508del mutation and one minimal function mutation and a 4-week Phase 3 study in people with two F508del mutations. Both Phase 3 studies showed statistically significant improvements in lung function (percent predicted forced expiratory volume in one second; ppFEV1), which was the primary endpoint, and in all key secondary endpoints. In these studies, the triple combination regimen was generally well tolerated.

"If approved, the VX-445 (elexacaftor), tezacaftor and ivacaftor triple combination regimen would be a significant advance in CF treatment as the first CFTR modulator for those with one F508del mutation and one minimal function mutation, and bring additional benefit to patients with two F508del mutations,” said Reshma Kewalramani, M.D., Executive Vice President and Chief Medical Officer at Vertex. "Our goal is to provide medicines that treat the underlying cause of CF to the vast majority of people with CF. We share a sense of urgency with people with CF, caregivers and clinicians to rapidly deliver innovative CF medicines to those waiting, and we look forward to working with the agency as they review the application over the course of the coming months.”

Cystic Fibrosis (CF) is a rare, life-shortening genetic disease affecting approximately 75,000 people worldwide. CF is a progressive, multi-system disease that affects the lungs, liver, GI tract, sinus, sweat gland, pancreas and reproductive tract. CF is caused by a defective and/or missing CFTR protein resulting from certain mutations in the CFTR gene. Children must inherit two defective CFTR genes — one from each parent — to have CF. While there are many different types of CFTR mutations that can cause the disease, the vast majority of all people with CF have at least 1 F508del mutation. These mutations, which can be determined by a genetic test, or genotyping test, lead to CF by creating non-working and/or too few CFTR proteins at the cell surface. The defective function and/or absence of CFTR protein results in poor flow of salt and water into and out of the cells in a number of organs. In the lungs, this leads to the buildup of abnormally thick, sticky mucus that can cause chronic lung infections and progressive lung damage in many patients that eventually leads to death. The median age of death is in the early 30s.

Vertex is a global biotechnology company that invests in scientific innovation to create transformative medicines for people with serious diseases. The company has three approved medicines that treat the underlying cause of cystic fibrosis (CF) - a rare, life-threatening genetic disease - and has several ongoing clinical and research programs in CF. Beyond CF, Vertex has a robust pipeline of investigational medicines in other serious diseases where it has deep insight into causal human biology, such as sickle cell disease, beta thalassemia, pain, alpha-1 antitrypsin deficiency, Duchenne muscular dystrophy and APOL1-mediated kidney diseases.