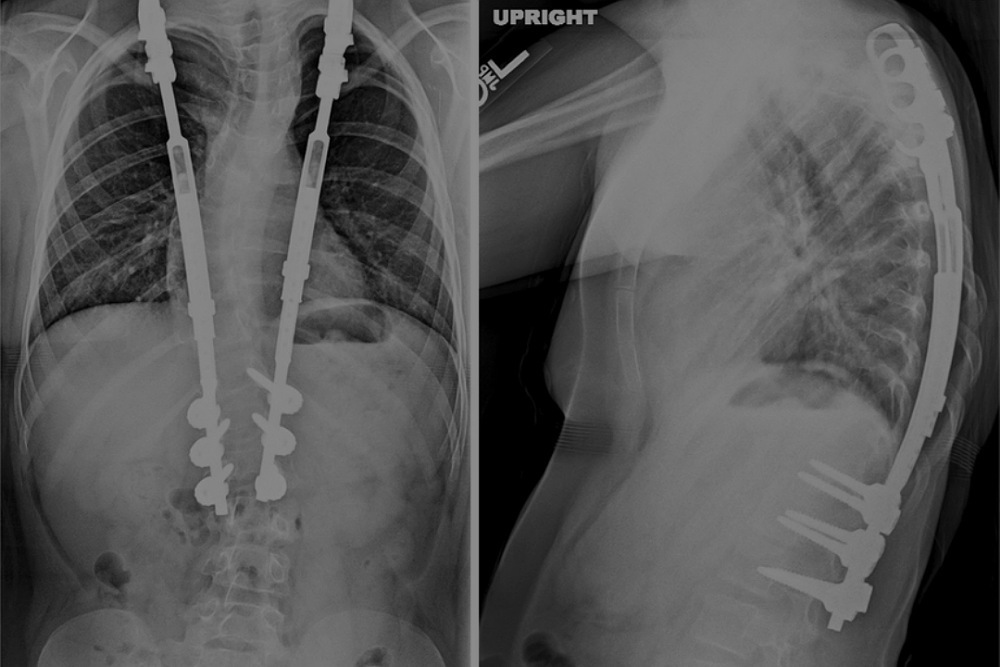 A doctor based at Johns Hopkins in Baltimore sees the new treatment for scoliosis recently approved by the U.S. Food and Drug Administration as a viable option for young patients.

"The volume of interest among young patients and their families I have seen in my practice suggests that this approach will have increasing use in the future," Dr. Paul Sponseller, a professor of urology and orthopaedic surgery at the Johns Hopkins School of Medicine, told the FDA Reporter. "The careful approach that the FDA has taken has involved appropriate study, and pathways for continued refinement, of the role of this device."

Sponseller also serves as chief of the Division of Pediatric Orthopaedics at the Johns Hopkins Children's Center.

The device Sponseller is referring to is called The Tether and it provides a fusion-less alternative for young patients requiring surgery. 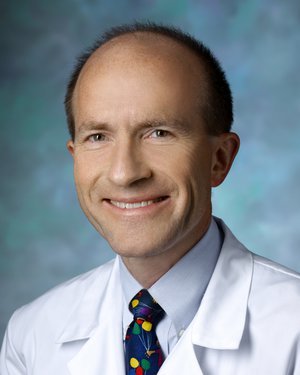 The Tether is produced by Zimmer Biomet Holdings Inc., which bills itself as a global leader in musculoskeletal health care.

"As with any new technology, it will be important to use it primarily for the patients whom evidence has shown promising results for. It will likely become part of a 'spectrum' of options for the many types of spine deformities, many of which will remain best treated by other methods," Sponseller said.

Sponseller also said some patients could face some barriers.

"The barriers patients have faced involve preserving motion, minimizing interference with their active lives, while minimizing the likelihood of multiple interventions," Spoonseller said.

The current treatment for scoliosis involves an operation with large incisions, extensive soft tissue disruption and restriction of spinal motion with metal rods inserted along both sides of the spine to secure and align the vertebrae, according to a press release.

"The Tether, uses a strong, flexible cord, rather than metal rods, to pull on the outside of a scoliosis curve to initially straighten the spine, while the inside of the curve is left free to grow," the press release states. "This growth modulation approach now offers select, well-indicated patients an option to achieve a straighter spine, without the limitations of spinal fusion. Additionally, unlike fusion metallic rods, The Tether is positioned utilizing an endoscopic minimally invasive approach through a few small openings between the ribs."

Another doctor lauded the new treatment for scoliosis.

"Often growth in children with scoliosis results in curve progression. With AVBT, that growth can be harnessed to gradually further correct the tethered portion of the spine," notes Dr. Amer Samdani, board-certified neurosurgeon and Chief of Surgery for Shriners Hospitals for Children in Philadelphia. "The Tether provides clinicians who take care of children with spinal curves another option for treatment. When utilized in the appropriately selected patient, the results are dramatic with respect to curve control and maintenance of a mobile spine."